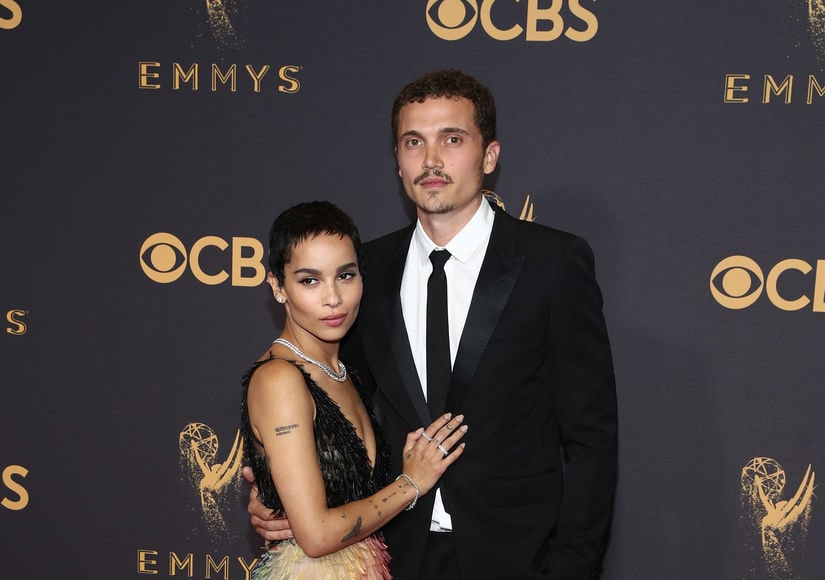 People magazine reports that court records indicate the 32-year-old star filed for divorce from Glusman on December 23. A Kravitz rep confirmed the story — which is breaking on Glusman’s 33rd birthday — to the outlet.

The two were first rumored to be a couple in October 2016 and were later secretly engaged. Kravitz spilled the news of their engagement in 2018, and later revealed Glusman had made his proposal at home, “in sweatpants.” They exchanged vows in June 2019 in Paris, at the home of her father, rocker Lenny Kravitz. Her mom is actress Lisa Bonet. 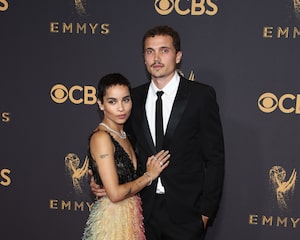 Kravitz had celebrated her one-year wedding anniversary in June 2020 by sharing a romantic black-and-white image of the couple at the ceremony. Her Instagram caption was simply, “one year.”

Coming as it did in the midst of a pandemic, the anniversary seemed momentous for Glusman, who wrote, “One year. *?‼️❔*?❕Not the year we expected… but I feel like if we can make it through this, we can take on anything. I love you. More than anything.”

Glusman went on to write, “You’re my best friend… you crack me up and you melt my heart… you call me out on my bullsh*t and you challenge me to grow… I love you for that. And I’ll do anything and everything for you until the day I die.”