Zayn Malik has blasted the Grammy Awards and accused them of being rigged. 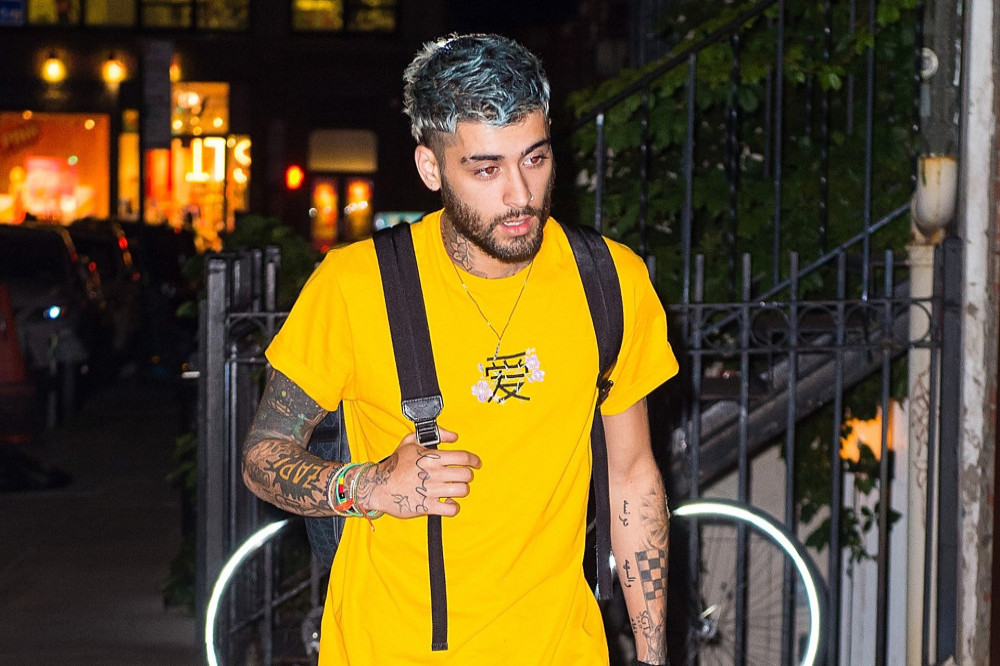 The former One Direction star – whose most recent album ‘Nobody Is Listening’ was released in January and thus not eligible for this year’s nominations – hit out at the Recording Academy in a strongly worded tweet.

He wrote: “F*** the grammys and everyone associated. Unless you shake hands and send gifts, there’s no nomination considerations.

“Next year I’ll send you a basket of confectionary.”

Nominations for this year’s show – which is set to take place on Sunday (14.03.21) – were announced in November, and the 28-year-old singer later clarified his rant wasn’t about his own album.

He said: “My tweet was not personal or about eligibility but was about the need for inclusion and the lack of transparency of the nomination process and the space that creates and allows favoritism, racism, and networking politics to influence the voting process (sic)”

His comments come after The Weeknd blasted the Grammy as “corrupt” after finding out his hugely successful album ‘After Hours’ had been snubbed for the 2021 ceremony.

He said at the time: “The Grammys remain corrupt. You owe me, my fans and the industry transparency…”

The Grammys have since responded and insisted they are “surprised” he wasn’t recognised and blamed the lack of nominations on there being “fewer” to hand out “than the number of deserving artists”.

Recording Academy Chair Harvey Mason Jr. issued a statement to Rolling Stone magazine, in which he said: “We understand that The Weeknd is disappointed at not being nominated. I was surprised and can empathise with what he’s feeling.

“His music this year was excellent, and his contributions to the music community and broader world are worthy of everyone’s admiration. Unfortunately, every year, there are fewer nominations than the number of deserving artists.

“All Grammy nominees are recognised by the voting body for their excellence, and we congratulate them all.”