Wendy Williams has no plans to meet Kevin Hunter’s love child. The talk show host recently sat down with Entertainment Tonight: Canada (ET) where she was adamant about putting her troubled marriage behind her.

“I was playing it off to my ex-husband like I still loved him and like I knew nothing,” Wendy said of her ex-husband’s infidelity. “I would never make the tears in front of my son,” Williams added.

Kevin Hunter cheated on Wendy Williams several times during their 20-year marriage. The final straw for Wendy, however, came in 2019 when Kevin’s mistress became pregnant with his child. Hunter was seen out with his expectant mistress on several occasions while still married to Wendy. The talk show host did not discuss her personal business until the timing was right. Wendy filed for divorce from Kevin shortly after her estranged husband’s mistress gave birth in 2019. The celebrity made it clear during an episode of her show that Kevin’s baby was the deciding factor in her decision to seek marriage dissolution.

“The baby? No! Why would I want to meet her,” Wendy asked when questioned by ET on whether or not she wanted to meet her ex-husband’s daughter. “I don’t know her,” Williams said. “I don’t want to know her,” the talk show host added.

“She’ll want to meet me first, though,” Wendy continued. “[The coversation will go], ‘Do you know where your father was the night that your mother was giving birth? He was with that lady on TV, Mrs. Wendy.’ Because he was with me.” 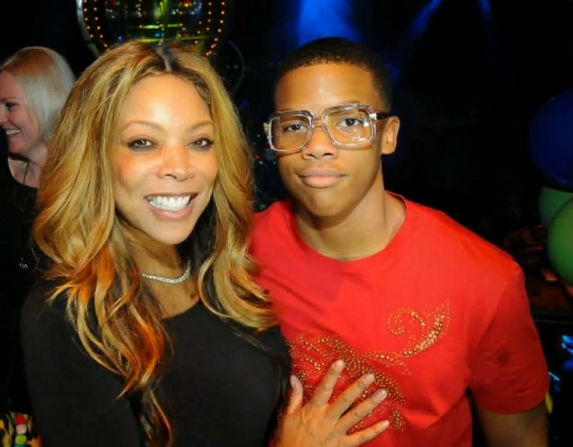