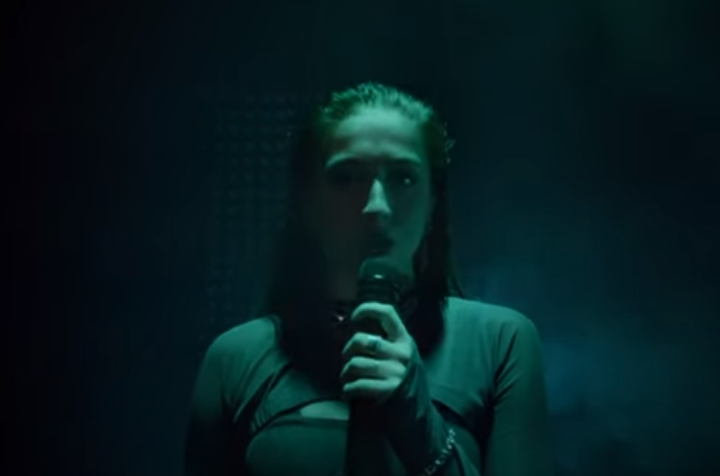 Tate McRae left everyone impressed with her 2020 MTV EMA performance on Sunday.

The up and coming singer splashed in water on stage for her moody rendition of “You Broke Me First”.

McRae’s haunting voice took over as her back up dancers in masks all performed lock-step dance moves, along with McRae.

The Canadian singer was nominated for Best Push, but Yungblud took home the honour.

Back in August, McRae released an animated music video for her song “Vicious” ft. Lil Mosey. The singer first made a name for herself when she became second runner up on season 13 of “So You Think You Can Dance”.