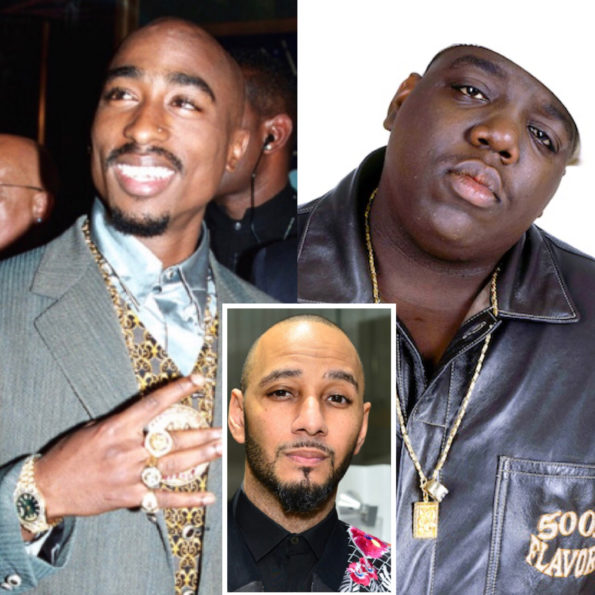 It looks like Swizz Beatz still has some creative ideas for the popular music series, Verzuz. During a recent interview on ESPN2’s “Jalen and Jacoby”, Verzuz founders Swizz Beatz and Timbaland were asked to name their “holy grail” musical match ups for Verzuz. The 42-year-old producer revealed that he would like to create a Verzuz including late rappers, Tupac “2 Pac” Shakur and Notorious B.I.G aka “Biggie Smalls”. Swizz Beatz said,

“My dream one, I want to figure out how to do Pac and Biggie in a way that the people is gonna really love it.”

Timbaland quickly responded in agreement with the idea.

” Oh, but not even that, we gotta go Prince and Michael Jackson!”

Wait ‘til you hear this, @THEREALSWIZZZ and @Timbaland give us their “holy grail” @verzuzonline matchups: pic.twitter.com/srEhBRL6I9

Several social media users seemed to be against the 2 Pac and Biggie battle, some saying it is disrespectful and an odd idea. 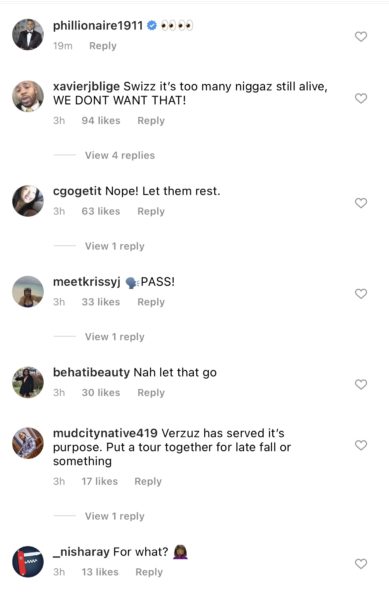 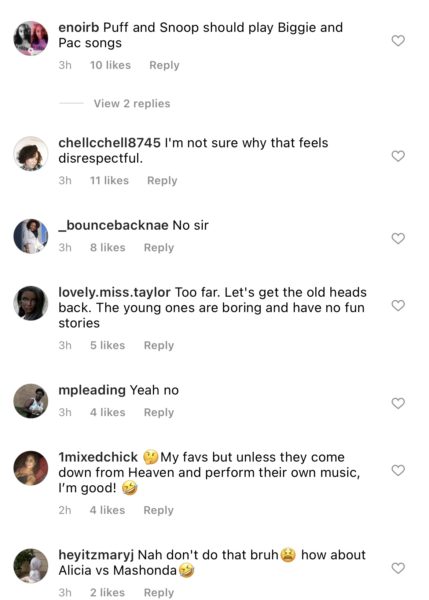 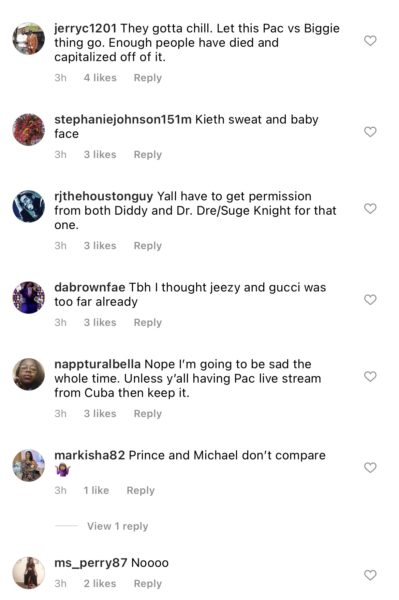 Verzuz has been very successful since it’s inception in April 2020. The Verzuz concept is two musical artists/producers come together to highlight their career by performing their top hits from their catalog of work. While Verzuz started out as a “battle” or competition, many artists now prefer to reference it as a celebration. So far, we’ve witnessed memorable battles between Monica and Brandy, Jeezy and Gucci Mane, Erykah Badu and Jill Scott and most recently, Ashanti and Keyshia Cole, just to name a few.

With the recent partnership with the NFL, it appears Verzuz is quickly evolving. The league asked Timbaland and Swizz Beatz to put together four days full of football-related Verzuz battles. During the week of January 26 – 29, fans will be able to watch competitive highlights between some of the most legendary players in NFL history.

What are your thoughts on a possible Biggie and 2Pac Verzuz? Let us know in the comments below.