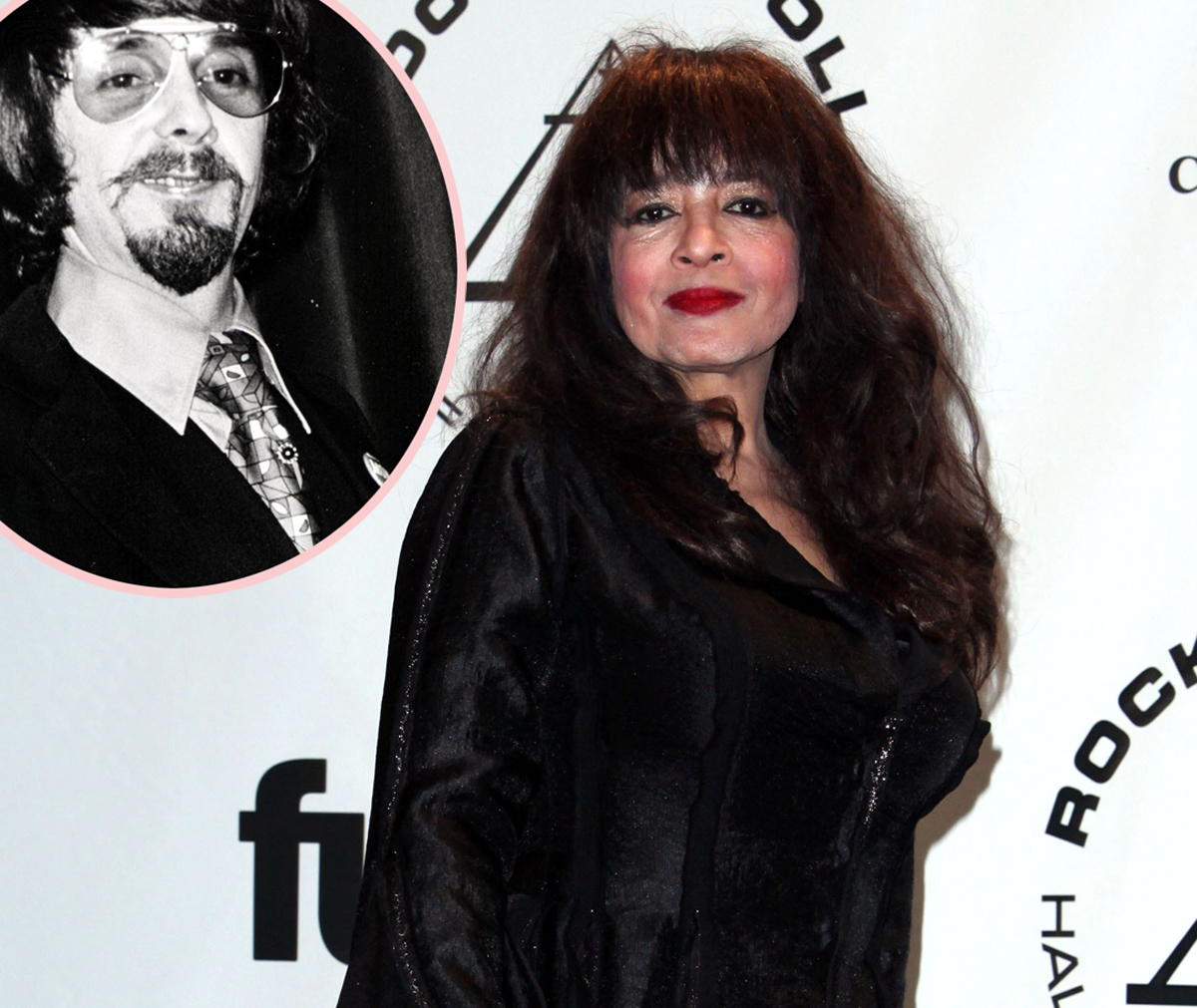 Ronnie Spector is opening up about her ex-husband Phil Spector after the legendary music producer passed away at the age of 81 on Saturday.

After the news of his tragic death broke out, the Ronettes front-woman paid tribute to the musician on social media with a throwback photo of each other in the recording studio. In the lengthy caption, she expressed:

The Be My Baby songstress continued:

“Meeting him and falling in love was like a fairytale. The magical music we were able to make together, was inspired by our love. I loved him madly, and gave my heart and soul to him.”

She also touched on the “darkness” in their relationship. The former couple had been married from 1968 to 1974. Since their divorce, the music legend has documented the abuse she suffered at the hands of Phil— including pulling a gun on her and forcing her out of her future record earnings.

“As I said many times while he was alive, he was a brilliant producer, but a lousy husband. Unfortunately Phil was not able to live and function outside of the recording studio. Darkness set in, many lives were damaged.”

“I still smile whenever I hear the music we made together, and always will. The music will be forever.”

In addition, Darlene Love, who collaborated with the famed songwriter on a bunch of her hits, also recalled her troubled working relationship with Phil. In an interview with Variety on Sunday, she said:

“You know, the whole thing was like a bad marriage. It’s a marriage that was abusive — not just physically, but mentally. That’s what Phil was trying to do with me. He wanted to control not Darlene, but the talent.”

Despite it all, the Blossoms alum praised the “Wall of Sound” mastermind for his contributions to music, confessing:

“I felt this is very sad. I didn’t think of hate. I didn’t think, ‘He deserved it or this should have happened.’ I just felt this was a sad way for him to leave this earth. The more I thought about it, the sadder I got. He changed the sound of rock ‘n’ roll — the reason I know this is because Steve Van Zandt, Bruce Springsteen and Elton John all told me that.”

As we previously reported, the California Department of Corrections and Rehabilitation confirmed in a post to their website that the hitmaker “was pronounced deceased of natural causes” at a hospital. In a statement, they said:

“His official cause of death will be determined by the medical examiner in the San Joaquin County Sheriff’s Office.”

As TMZ reported, it is speculated that his cause of death was from coronavirus complications. He had been diagnosed with COVID-19 about a month ago, and was transported from his prison cell, where he was serving 19 years to life for the murder of actress Lana Clarkson, to a nearby hospital. After briefly recovering enough to return to the CDCR, he reportedly relapsed and later died from complications.

What do U think about Ronnie’s remarks?

Let us know in the comments (below)!