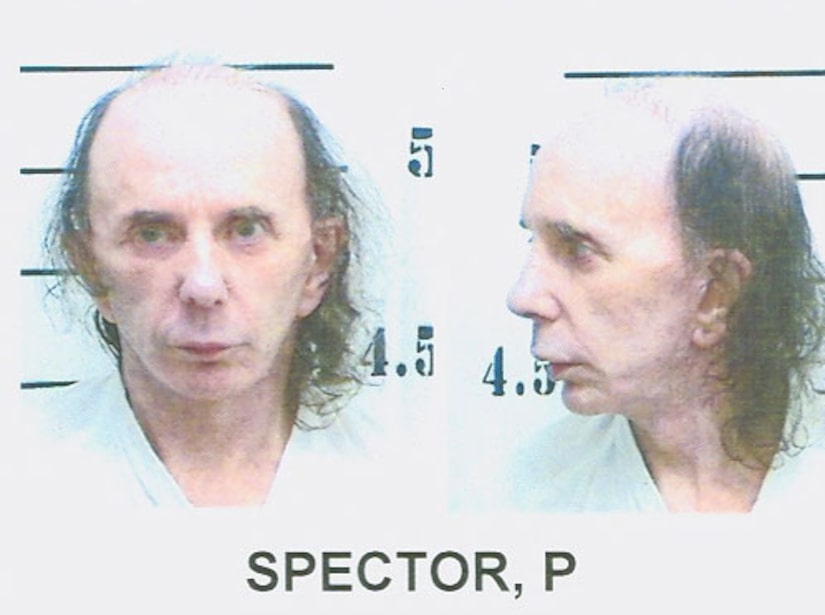 Phil Spector, the prolific music producer famous for his “Wall of Sound” — and infamous as a convicted killer — died Saturday at 81.

TMZ broke the news, reporting that Spector had COVID-19, was in a hospital a month ago, but was returned to prison after it was deemed he had sufficiently recovered. His breathing became labored and he was rushed back to a health care facility, but died soon after.

The California Department of Corrections and Rehabilitation confirmed Spector’s death, noting he had died at 6:35 p.m. PT on Saturday at an outside hospital. The agency declined to confirm that his death was due to COVID-19, instead announcing a cause is pending autopsy results. 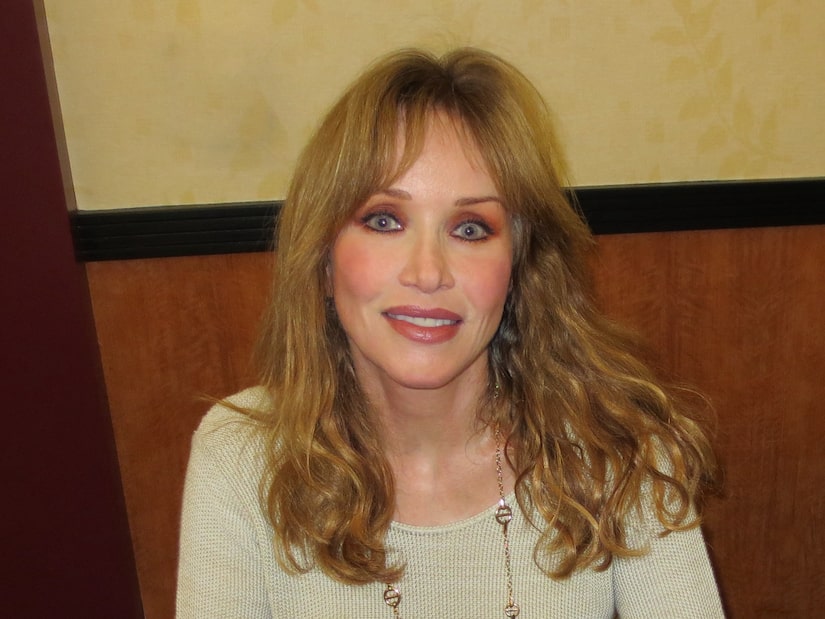 Spector’s career was the stuff of legend, beginning with the first hit he produced — “To Know Him Is to Love Him” (1958) by his group the Teddy Bears. The title was the same phrase that had served as his father’s epitaph after the elder Spector took his own life in 1949. It was a #1 smash, and Spector was still in high school.

He soon left the performing side of the business, focusing on songwriting and production. His style was inimitable and new, and evolved to include using over 40 mics simultaneously to create his famous “Wall of Sound.”

Throughout the ’50s, ’60s and ’70s, Spector’s genius as a songwriter and producer led to songs that dominated the charts and heavily influenced popular music as a whole. He co-wrote Ben E. King’s “Spanish Harlem” (1960), produced the original recording of “Twist and Shout” (1961) by the Top Notes, and worked with artists as diverse as Connie Francis, Ruth Brown, Gene Pitney, the Righteous Brothers, Ike & Tina Turner, the Beatles, Cher, Leonard Cohen and the Ramones.

He co-produced, with John Lennon and Yoko Ono, arguably one of the most popular and controversial singles of all time, Lennon’s “Imagine” (#3, 1971).

His last hit was the UK Top 10 “Silence Is Easy” by Starsailor. Spector’s work had been sporadic after he nearly died in a horrific car crash in 1974, which had resulted in 700 stitches in his head, disfiguring him and perhaps leading to his trademark double-take wigs.

In spite of the joy his music brought, personally, Spector was long known as a volatile, domineering man who carried guns and used them to threaten people with whom he was at odds — even just creatively.

His second wife, singer Ronnie Spector, whom he had begun seeing while married to singer Annette Merar, alleged in her 1990 memoir “Be My Baby: How I Survived Mascara, Miniskirts and Madness” that he had imprisoned her and their children in their mansion, and threatened to have her murdered if she left him. Their sons backed up her claims, adding that he had subjected them to sexual abuse. 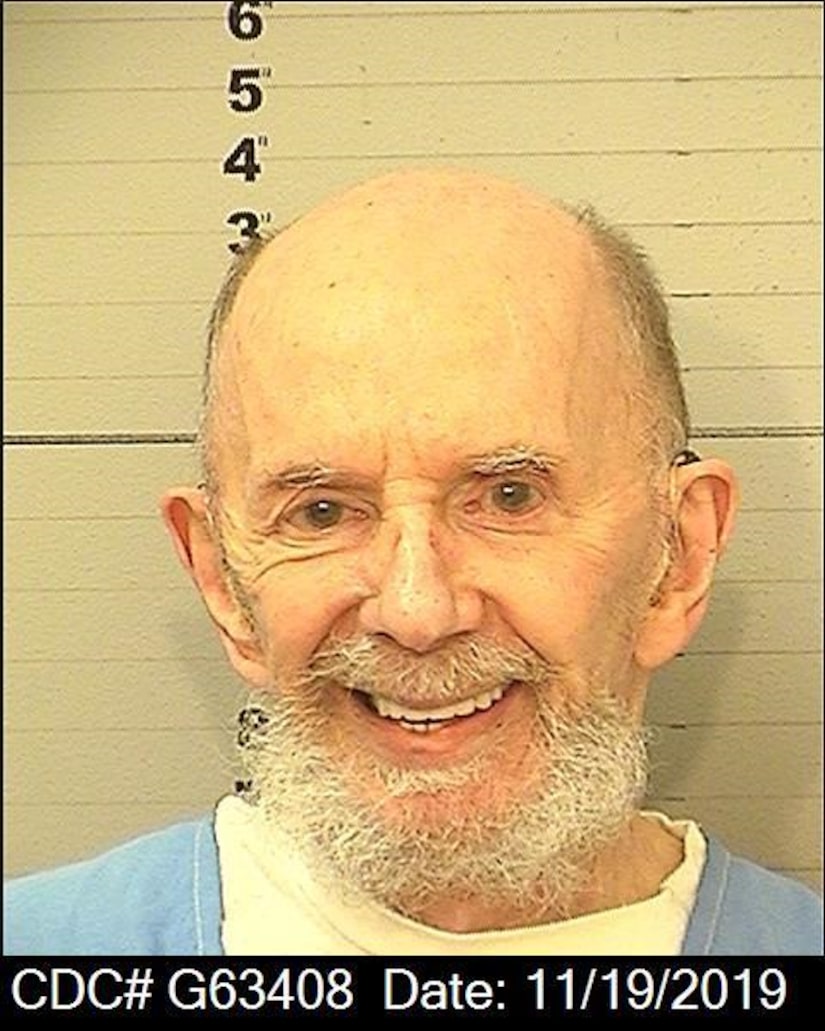 In 2003, actress Lana Clarkson was found shot to death in Spector’s home. He contended it was a case of “accidental suicide,” but after two trials, he was found guilty of her murder in 2009 and sentenced to 19 years to life in prison. He would have been eligible for parole in 2024, but had exhibited signs of failing health for several years before his death.

In spite of his notoriety, Spector had managed to produce the Hargo song “Crying for John Lennon” in 2006, and to marry a third time, also in 2006. Rachelle Short and Spector divorced in 2016.

Spector was preceded in death by his son with his 1980s girlfriend Janis Zavala, Phillip Jr., who died of leukemia in 1991. He is survived by his three adopted sons with Ronnie Spector, Donté, Louis and Gary, and by his daughter with Zavala, Nicole.