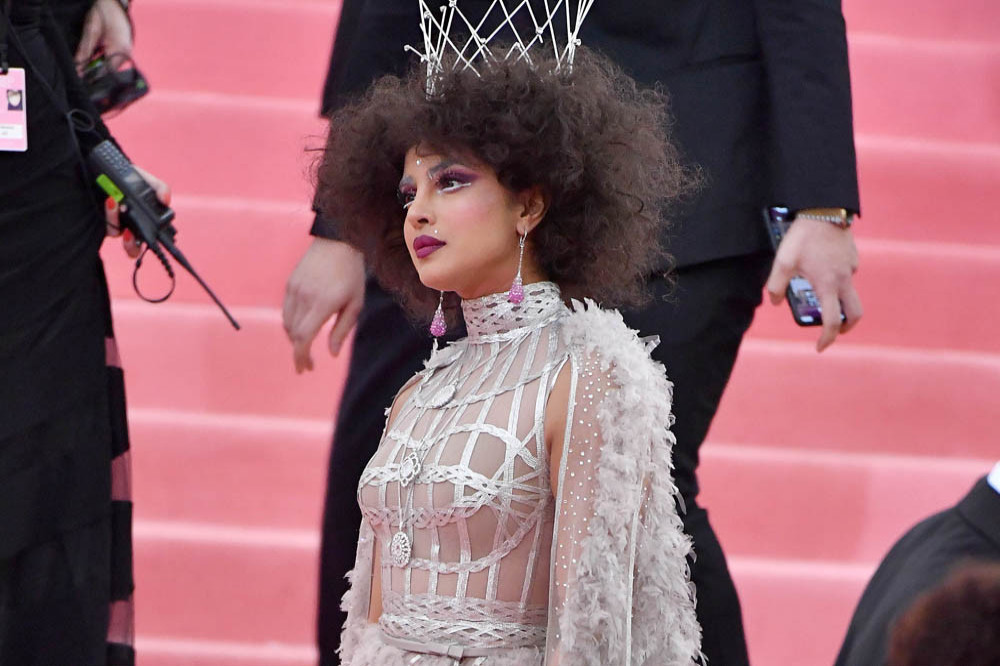 The ‘White Tiger’ star doesn’t interact with fans as much online and whilst it “breaks her heart a little bit”, she knows how “easy it is to take something trivial and make it so large”.

Speaking to ELLE UK, she said: “My relationship with social media has changed in the past four to five years. I’m definitely a lot more wary now. I don’t interact as much. Before, if I didn’t sleep or if I was bored in a trailer, I would start a Q&A with fans, or go live on Instagram. I’m a lot more careful now. It broke my heart a little bit. The succession of it all, how easy it is to take something trivial and make it so large.”

And Priyanka has enjoyed being able to spend her time in lockdown with Nick Jonas.

She said: “It’s great because we still like each other. That’s important. We both have had such individual careers that I don’t think we would’ve had six months with each other ever, so that’s really a blessing. I was really happy to be able to have that time with each other.”

He added: “The biggest upside of all this has been that time at home, which me and Pri wouldn’t have had, had this all [not] happened, as busy as our schedules have been over the last couple of years. That has been an upside, just for a little while, kind of planting our roots.”