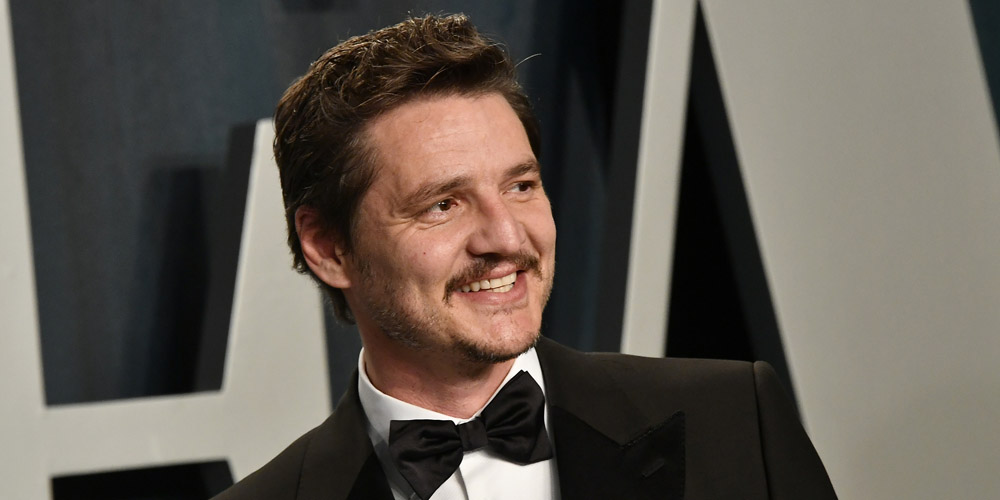 Pedro Pascal is reflecting on the time that he didn’t remember he was part of the Wonder Woman pilot on NBC.

The 45-year-old actor, who appears in Wonder Woman 1984 as Maxwell Lord, forgot he was part of it at all.

“Getting Wonder Woman 1984 blew my mind so much that anything that had ever happened to me prior, I don’t recall; I had no association,” he explained to Entertainment Weekly in a recent interview. “And that’s not to say that getting the Wonder Woman pilot from 2011 wasn’t a party for me, and I was devastated it didn’t get picked up.”

Pedro add that it was only “after [being cast] that I start[ed] to remember the association and the strangeness of being part of two different Wonder Woman experiences because the first Wonder Woman that Patty and Gal [Gadot] made together with Charles Roven took a dominant position in every sense that in many ways.”

“You can never say this is the only Wonder Woman [because] Lynda Carter will be with us for the rest of our lives. But in terms of our current era of superhero movies, it seems like there was nothing before this Wonder Woman and so to be in the next one was bonkers because I also did a pilot with Patty Jenkins that didn’t go to series.”

The Wonder Woman pilot, which starred Adrianne Palicki in the title role, centered on Diana Themyscira, the leader of a large corporation that merchandises the Wonder Woman brand to fund her crime-fighting side hustle.

See just how well Wonder Woman 1984 did at the box office this weekend here!