Why are some white people so damn eager to be oppressed? Some white folk even went so far as to pretend to be another ethnicity or race. Here, we take a look at some of the most famous of these examples.

Born Hilary Hayward-Thomas, Hilary adopted the fake name “Hilaria” and pretended to be of Hispanic descent, though her family is of “English, Irish, French Canadian, German, and Slovak” descent. Sure, “Hispanic” is not a race, but she even hinted at being Latina. Like in her Instagram video where she compares her “dark” skin to her daughter’s white skin.

Perhaps the most famous example on this list, Dolezal is a white woman who attended Howard University, an HBCU, and sued the school for discriminating against her because she was a white woman. She pretended for years to be a black woman, even becoming a chapter president of the NAACP. She was revealed as a fake in a notorious interview that went viral around the world. She claims that she is “trans-racial” and “identifies” as black.

An Italian actor named Espera pretended to be Native American to make it in Hollywood. He gained notoriety as his alias “Iron Eyes Cody” after starring in an anti-littering PSA in the 1970s. 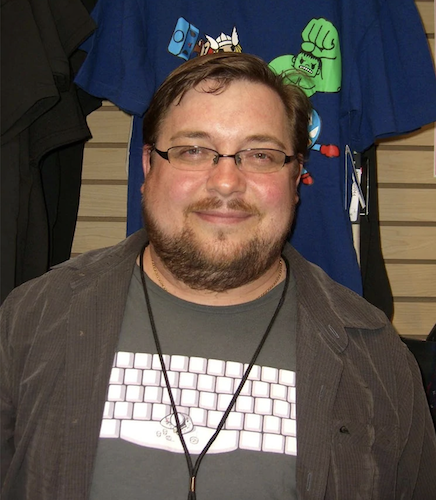 This white dude is C.B. Cebulski, an editor at Marvel Comics. Marvel outlaws the practice of editors also writing, so he cooked up a fake identity as Akira Yoshida, a Japanese man who loved American comics. 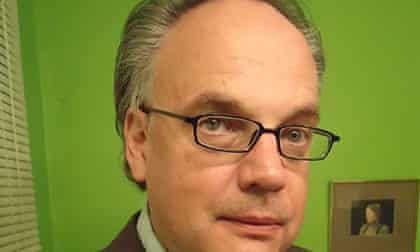 Another white guy named Michael Derrick Hudson pretended to be a Chinese-American female poet named Yi-Fen Chou. His poems kept getting rejected, so he decided to masquerade as an Asian woman.

Seltzer, a white woman, pretended to be a Native American member of the violent Bloods gang who would cook meth for them. In interviews, she would speak in fake AAVE. Her sister recognized her photo in the media and ratted on her.

Jessica Krug, who also called herself “Jess La Bombalera,” pretended for decades to be black and latina. She would sometimes fake a Caribbean accident and she referred to herself as “an unrepentant child of the hood,” even though she is from Kansas. 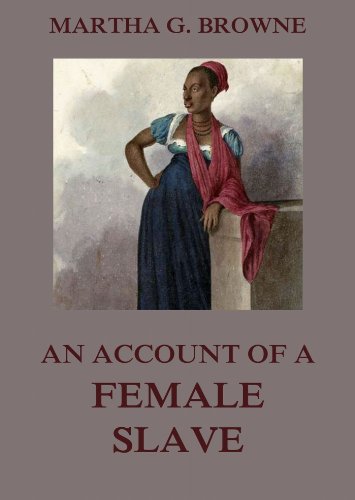 “Ann” Martha Griffith Browne was a white former slave owner who became an abolitionist. In 1857, she pretended to be a black slave named Ann and published a fake autobiography called “Autobiography of a Female Slave.”

A white guy from Illinois named Kent Johnson pretended to be a WWII survivor named Araki Yasusada. His work was printed in several prestigious publications before his identity was discovered. 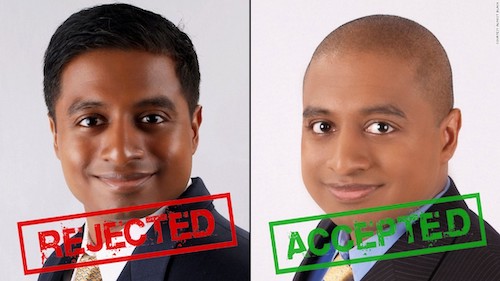 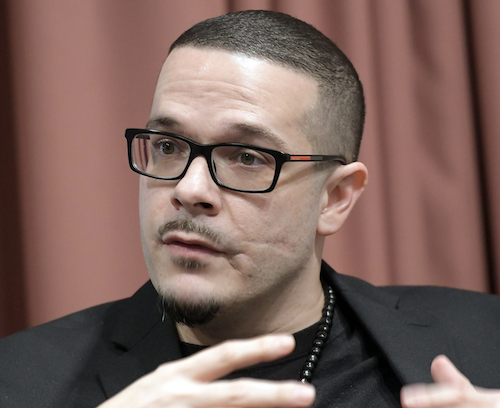 Jeffrey Shaun King is a black rights activist who, if you believe several credible allegations, is actually white. He has two white parents listed on his birth certificate, but claims that his mother had an affair with a black man. He is very litigious, so this is all ALLEGED. 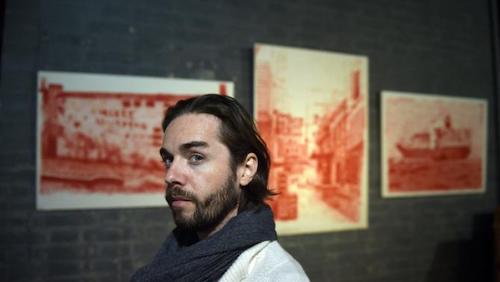 This may shock you, but another white boy pretended to be a different race to gain some cred. French artist Alexandre Ouiary pretended for more than a decade to make art inspired by his “oriental” identity. 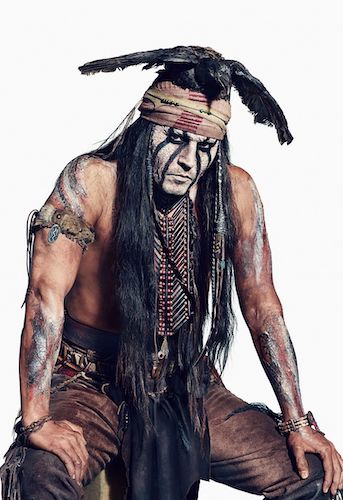 Johnny Depp claimed to have “Cherokee or Creek” heritage on his grandmother’s side. However, this is apparently not true, and Native American leaders have denounced him.