Noel Gallagher is “not passionate” about his pet cat as two of his family is allergic. 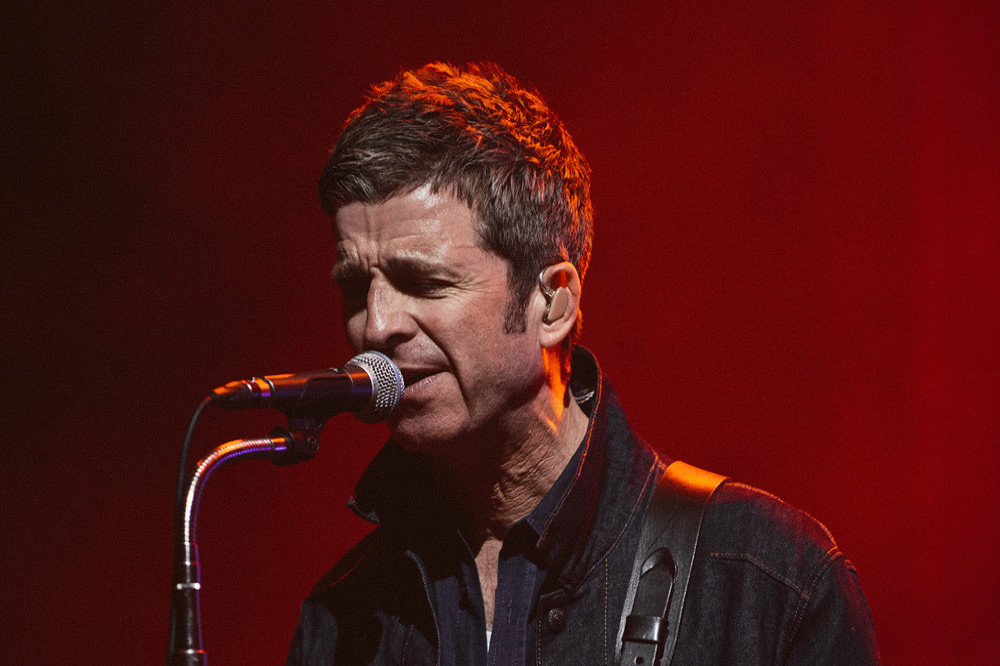 The ‘Don’t Look Back in Anger’ hitmaker – who has Sonny, 10, and Donovan, 13, with his wife Sara MacDonald – has admitted he’s “not passionate about pets” because two of his family members have an allergy to cats and whilst he suggested they part with the pet, the family disagreed.

He shared: “I’m not passionate about pets, they’re a pain in the a**. I’ve got a cat in London, and there’s four of us in my family and two of us are allergic to it. Not me. So when we’re away on holiday everyone is totally fine and then when we get back their eyeballs are on stalks and constantly sniffing and sneezing. I’m like, ‘Let’s not have a cat’. They’re like, ‘Don’t you dare say that.'”

However, Noel insists if he was the one who was allergic, it would be a different story.

Speaking on the Funny How? podcast, he added: “I do love the cat. Our cat is cool, it’s like a dog, it’s not in any way weird, it’ll come and sit on your lap and all that. But if I was allergic to it, f*** that.”

Meanwhile, Noel – who also has Anaïs, 21, with his ex-wife Meg Mathews – recently revealed he is living with two tarantulas after getting them for his youngest son.

He said: “He has somehow managed to wangle himself not one, but two tarantula spiders. He’s got them in his bedroom and he sits there staring at them, feeding them live crickets, behaving like a little serial killer … It came in like a little canister, like what you get rolls of film in.

“It arrived with its own tank that you’ve got to build and we threw the box out. I said, ‘There’s no spider in there’. We looked through the box, we’d thrown it out. They said, ‘You better get the box, the spider is in there’. It was the tiniest little canister, it’s a baby one but it’ll grow to be the size of an ashtray.”