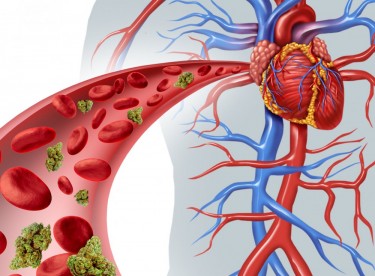 I recently read “retroactive study” involving more than 50,000 cannabis users concluded that there is little evidence between cannabis consumption and cardiovascular diseases – contradicting other studies.

The study was conducted using the Behavioral Risk Factor Surveillance System (BRFSS) database. The participants completed a questionnaire the use of tobacco, alcohol and depression were also considered as variables. The Odds ratios and 95% confidence intervals were calculated.

“A total of 56,742 subjects were included in the analysis. The unadjusted bivariate analysis showed a reduced prevalence of cardiovascular disease in individuals using marijuana (OR 0.65, 95%CI [0.50-0.84]). After adjustment with all additional variables, an adjusted model showed a similar odds ratio, but statistical significance of the association was lost (OR 0.74, 95%CI [0.54-1.01]).” – SOURCE

“Although previous literature has shown that marijuana use has a negative impact on cardiovascular health, our study suggests that users and non-users of marijuana did not have an association with the prevalence of cardiovascular disease. Varying levels of support within the literature highlights the need for further research of this association.”

Why this discovery is important

For decades, we have been told about the “negative impacts of smoking marijuana” from government organizations. Organizations such as Smart Approaches to Marijuana [SAM] have been touting this type of information as “evidence” over the dangers of cannabis.

However – with the recent findings about Cannabis acting as a possible deterrent to ARDS (Acute Respiratory Disease Syndrome) and this meta-analysis – the evidence to support these claims are being brought into question.

The question we should be asking is, “How many laws were forged under erroneous data produced by obviously biased research?” How many people lost their liberty due to these laws?

Bias in the research?

If you weren’t fully aware of the “state of things”- over the past twenty-plus-years; the U.S government has been primarily funding “anti-cannabis research” which places cannabis within the framing of a pathological action. In other words – it’s got a negative bias against use which have seen a disproportionate amount of studies funded for the sole reason of finding – “Why cannabis is bad for you.” – Source

As you can imagine, when you are attempting to do research – negatively framing the topic of the research will have an impact on your conclusions – irrespective of the methodology used.

It’s not the same to figure out “the effects of cannabis on the individual” as opposed to “How cannabis makes you less healthy”. While both might be looking for the “effects” one idea is predominantly viewing cannabis within this negative framing.

This has helped shape the cannabis laws that has led to the arrest of nearly 20,000,000 since the inception of the drug war. Similarly, research relating to LSD, Psilocybin and the likes have all been painted with this “negative broad brush”.

They ask for science – they give us this?

When you ask lawmakers about legalizing cannabis many of them will tell you, “We need more research!” This is because there is major dissonance between the government-funded studies and the practical results from cannabis users.

Currently – there is significant “mistrust” in the government – even when it comes to COVID-19 vaccines. Could it be because of this negative framing that people are simply not willing to trust the government on these kinds of things?

Could it be that the Drug war didn’t only erode public safety, made drugs more available for young people to get their hands on due to the lack of regulation on the black market; and erode trust in the police, the scientific community being paid by the government – and the politicians themselves?

It seems that this policy that was meant to be used as a weapon against dissent simply stoked the fires some more. Could decades of misdirection and flat out lies have helped create the political environment the U.S is currently facing?

Perhaps – perhaps not. But it certainly is a slap in the face of legitimate science when there is a strong bias against a thing. Science is supposed to be impartial – to look solely at the facts yet with these Meta Analyses, we can see that this is not always the case.

Did this article make you question the validity of the studies we tend to love to quote to win arguments? Good! That was the point. I’m not saying hide away from studies and bury your head into the ground. Rather, actually sit down and try to understand the studies you read – whether both for and against your particular subject of interest.

In a world governed by half-truths and blurred reality via Social Media – it is important to become a critical thinker. In fact, thinking for yourself these days is damn-near revolutionary! 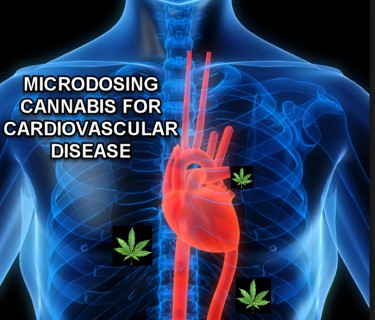 CARDIO HEALTH AND MICRODOSING CANNABIS, WHY IS IT WORKING? 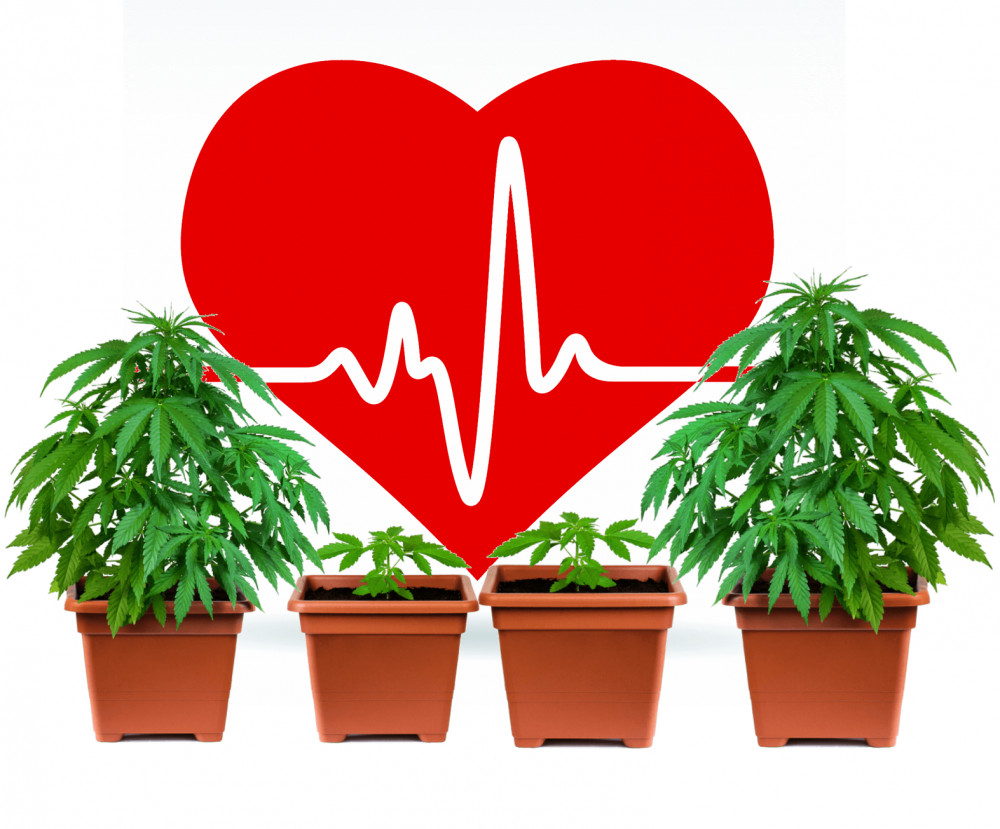