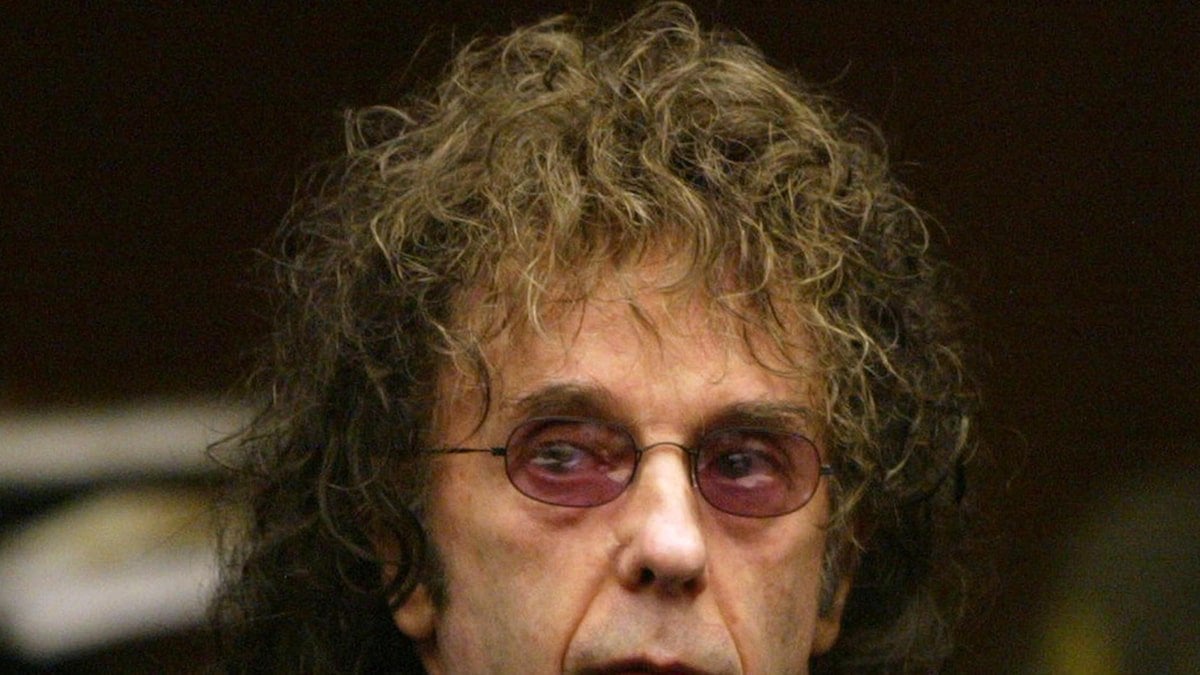 That’s the hardest thing to swallow. That there is ZERO doubt that he is one of the most influential figures in music history. At least in the world of producing he is a once in a generation musical genius. But he is a horrible human being and tarnished his legacy forever. Every modern producer can trace back their influences to Phil. But nobody dares mention his name as an influence, for good reason.