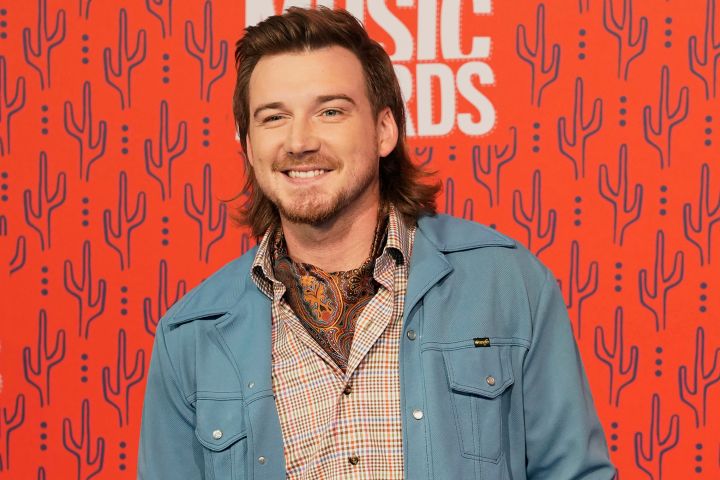 Morgan Wallen’s newest album Dangerous: The Double Album has remained at No. 1 on the Billboard 200 chart for a second week after debuting there.

For Dangerous‘ second week, the album earned 159,000 equivalent album units in the U.S.

It is the first country album to spend two weeks on the top since Chris Stapleton’s 2015 Traveller.

During its first week, it also broke a streaming record.

The 30 song album claimed the largest streaming week for a country album ever. Almost doubling the record that was held by Luke Combs’ What You See Is What You Get in Oct. 2020.

RELATED: Morgan Wallen Says ‘It’s Been Awesome’ Becoming A Dad: ‘You Can See Some Similarities Between Him And I’

As Billboard points out, having 30 songs on the album helps with the record. But if only the 18 least streamed tracks were counted, it would still beat Combs’ former record.

It is also the third-biggest streaming week for a non-R&B/hip-hop album, falling behind Ariana Grande’s Thank U, Next and Taylor Swift’s Folklore.