Morena Baccarin and Ben McKenzie have welcomed their second child. 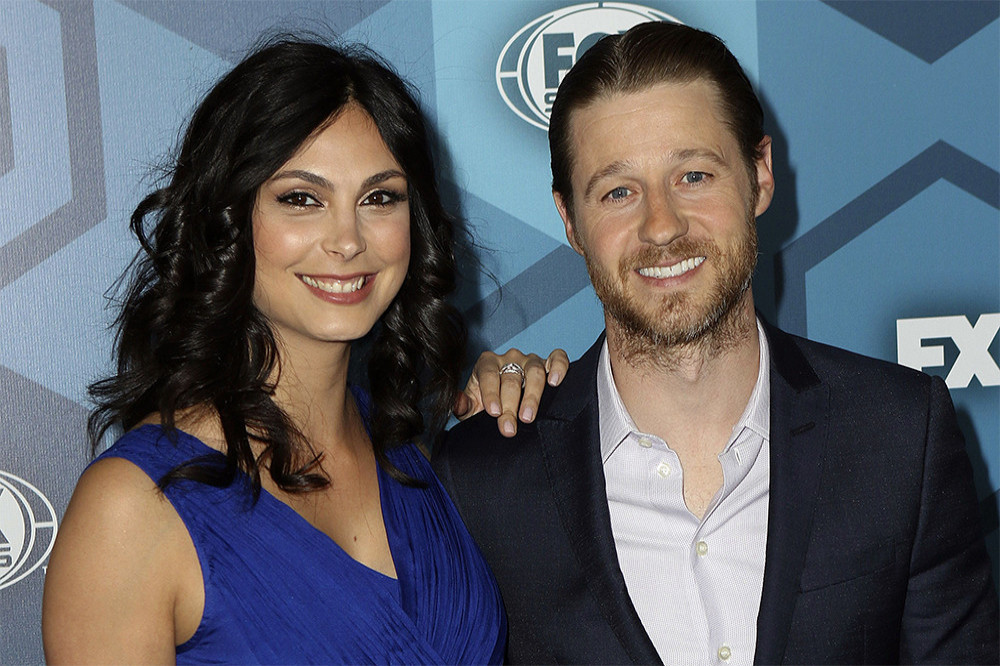 The loved up couple – who already have four-year-old daughter Frances together – are overjoyed with the new arrival after the 41-year-old actress gave birth to baby boy Arthur.

Her husband also posted about the new arrival, and called the timing of his birth “impeccable”.

He added: “Welcome to the world, Arthur. Gotta say, your timing is impeccable.”

Back in December, Morena – who also has Julius, seven, with ex-husband Austin Chick – revealed she and her husband were expecting their second child.

Speaking on ‘The Talk’, she explained: “What we now call date night is really honestly being able to take a walk outside together, but it heightens anxiety in the kids because we’re around all the time, so when we take a little time to ourselves, they’re like, ‘Where are you going?’

“Ben very cleverly found a way to get them involved and asked Frances to get him ready for the date. I don’t think he was expecting blue nail polish and bracelets and everything, but I think it looks good on him.”

When the hosts of ‘The Talk’ asked how the date went, Morena stood up to proudly show off her baby bump and joked: “I think that date was pretty successful!”

The couple tied the knot at the Brooklyn Botanical Gardens in New York City back in 2017, one year after their daughter Frances was born.