Michael B. Jordan is “totally invested” in his romance with Lori Harvey. 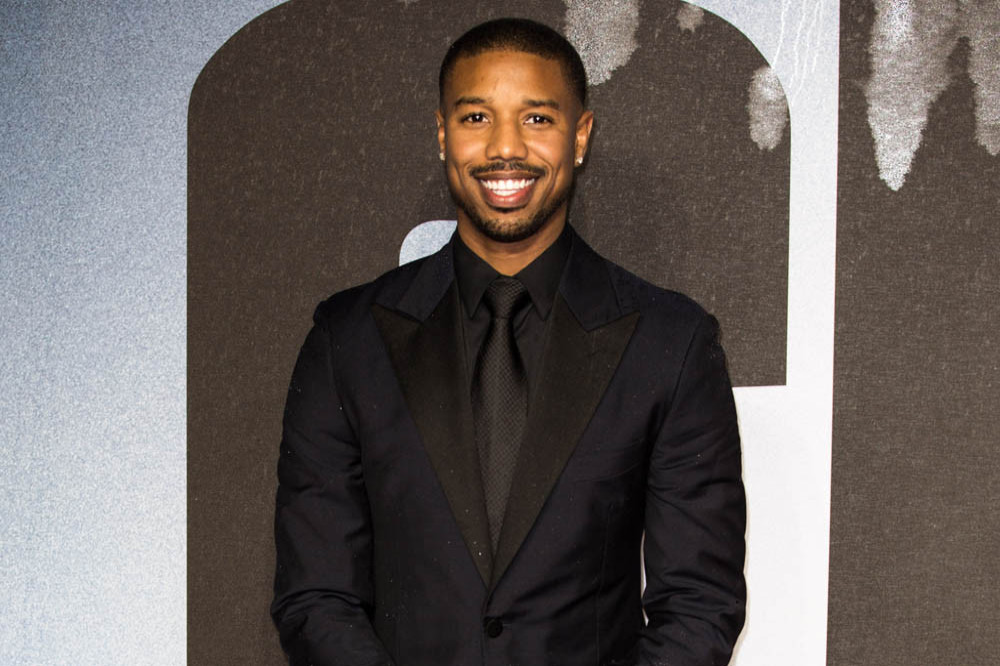 The ‘Black Panther’ star made his romance with the 24-year-old beauty Instagram official two weeks ago, and things are going from strength to strength for the couple, as sources have now said they’re both “committed and very happy”.

An insider told ‘Entertainment Tonight’: “Michael B. Jordan’s family loves Lori, and vice versa. Lori is everything Michael’s family could have hoped for him to find. She’s lovely, respectful and fits in perfectly.

“Her friends also think he’s great for her. Everyone around them approves of their relationship. Things have gotten serious fast, but there have been no red flags.

Michael, 33, and Lori first sparked romance rumours in November, before making their relationship public on January 10.

And shortly before they started posting pictures of one another on social media, sources had explained they had been dating for four months, but had been friends for years before taking things a stage further.

Another source had said at the time: “They have a lot of fun together and Michael has been ready for a serious relationship for a while.”

Meanwhile, Lori’s father, Steve Harvey, recently joked he has “pure hatred” for Michael, as he insisted he’s keeping his eye on the Hollywood hunk and won’t be swayed by his People’s Sexiest Man Alive title.

He said: “I still got my eye on him. I mean I like I him, but like I say to all of them, ‘I might like you. I might approve of you, but I’ve got a thumb-sized section of my heart filled with nothing but pure hatred for you.’ Just in case I need it.

“[Michael is a] nice guy. But I got this little section where all I gotta do is a click a switch and I’d hate your ass. You’re not the sexiest man in the world to me. Let’s be clear about that.”