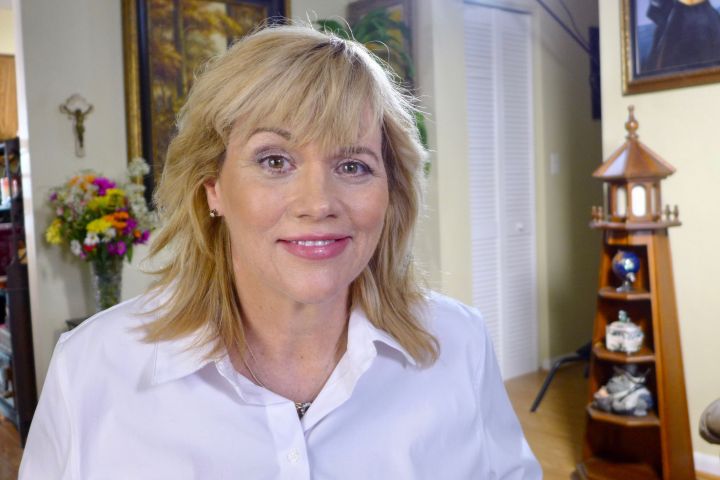 There’s been no love lost between Meghan Markle and half-sister Samantha Markle over the years, and tensions will escalate even further when the Duchess of Sussex’s estranged sibling publishes a “bombshell” tell-all book in the coming weeks.

Set for release on Friday, Jan. 17, The Diary of Princess Pushy’s Sister Part 1 is being published by Barnes & Noble Press, described as a “memoire.”

“Amidst a firestorm of fake news and media mayhem, Samantha Markle shares the truth about her life and family against all odds and ultimatums, as a royal fairy tale plummets from the tea towels,” reads Barnes & Noble’s synopsis of the upcoming book. “Sometimes the truth really is stranger than fiction.”

According to a report in the Daily Mail, the book promises to uncover some “hidden truths” about Duchess Meghan.

“Things are not always as they seem, in a world where social labels define who we are, how we live, and how we view each other,” reads a description, via the Mail. “Samantha Markle finds herself caught in between the cross hairs of media mayhem, when she reveals hidden truths about her family.”

Last year, the Mail reported that Samantha Markle was planning on publishing two books about her family. The original title was then said to have been the The Diary of Princess Pushy’s Sister before being changed to A Tale of Two Sisters before being retitled In the Shadows of the Duchess. It now appears that she’s gone back to the first title.

RELATED: Samantha Markle Announces She Now Has Two Books About Meghan Markle On The Way

According to the royal tell-all Finding Freedom, Meghan last saw Samantha in 2008; prior to that, the half-siblings grew up in different parts of the U.S., and had only encountered each other twice in their lives.