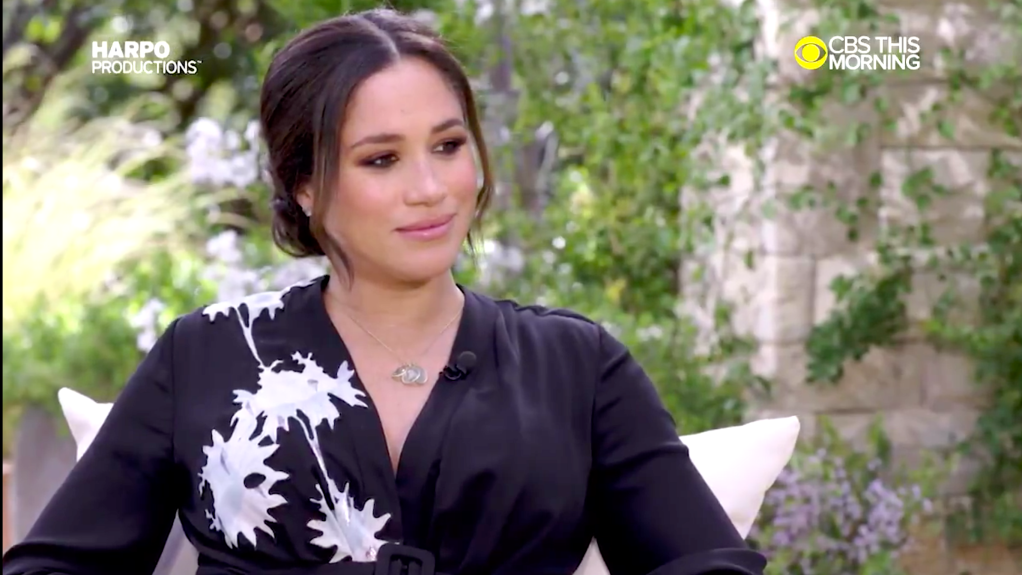 Meghan Markle’s representatives have reportedly filed a complaint to ITV on behalf of the Duchess Of Sussex following Piers Morgan’s remarks about her mental health.

The Guardian said a “formal complaint” was lodged with the UK broadcaster after Morgan said on Good Morning Britain that he did not believe Markle when she revealed to Oprah Winfrey that she had suicidal thoughts during her time in the UK.

Deadline has contacted ITV and Markle’s press reps for comment. ITV has not denied that a complaint was made by Markle, and it could represent an awkward moment for the broadcaster after it exclusively broadcast her CBS interview to 11.3 million people in the UK.

Markle is not alone if she did complain. UK media regulator Ofcom received more than 41,000 complaints about Monday’s episode of Good Morning Britain, making it the most complained about show on British television in nearly 15 years. Ofcom is now investigating.

Morgan dramatically quit Good Morning Britain on Tuesday. He has since doubled down on his views on Markle.

On Monday, I said I didn’t believe Meghan Markle in her Oprah interview. I’ve had time to reflect on this opinion, and I still don’t. If you did, OK. Freedom of speech is a hill I’m happy to die on. Thanks for all the love, and hate. I’m off to spend more time with my opinions. pic.twitter.com/bv6zpz4Roe