Mark Walton was arrested for allegedly trying to smash the glass to gain access into a Pizza Hut he felt disrespected him while he was ordering over the phone. 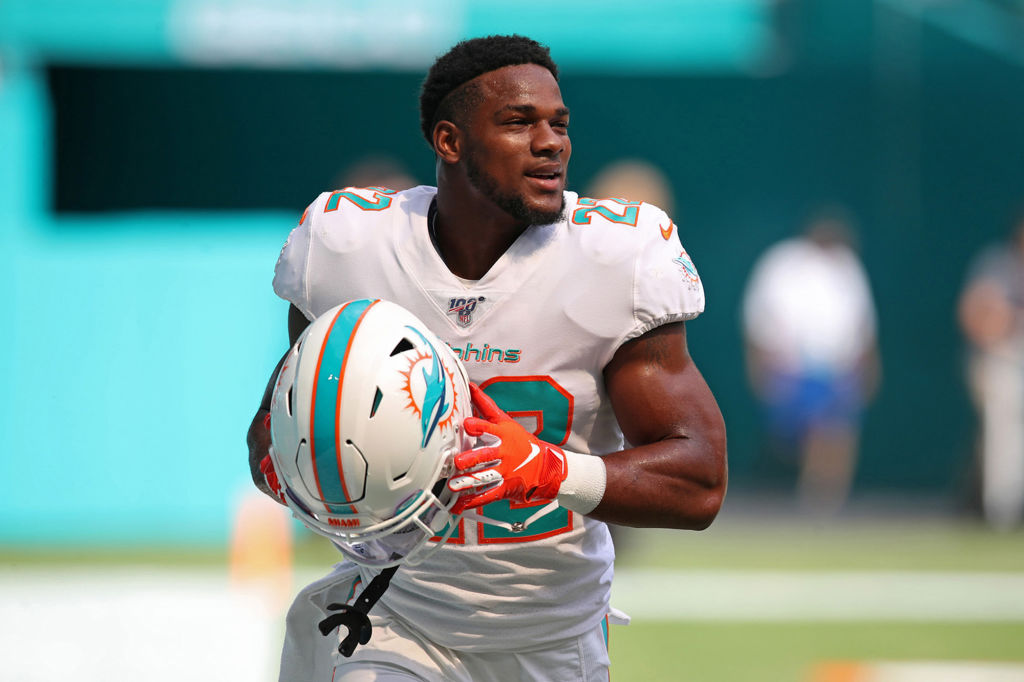 Mark Walton isn’t exactly a stranger to trouble. He was cut by his team after being arrested for punching his pregnant girlfriend, which is just one of the times he has been arrested over the course of the past few years. Even while active in the NFL, he missed several games for violating the league personal conduct policy. If anything is for certain, Walton has some type of anger problem that keep getting the best of him.

According to TMZ, this time, his anger was directed towards a local Pizza Hut shop he felt disrespected him over the phone.

Walton told cops he was “disrespected over the phone by one of the employees” — so he apparently went to the shop in person to confront the staff.
Once Walton arrived to the eatery, a witness says he flipped out because his order was canceled — “and started banging on the windows trying to pull on the door to gain entry to the business to confront one of the employees.”

To make matters even worse, witnesses say his cousin tried to remove him from the situation and take him away–but instead, Walton started beating on his cousin. Paramedics attended to his cousin’s visible injuries, even though he wouldn’t explain what happened to him. Walton was arrested and charged with trespassing and disorderly conduct.