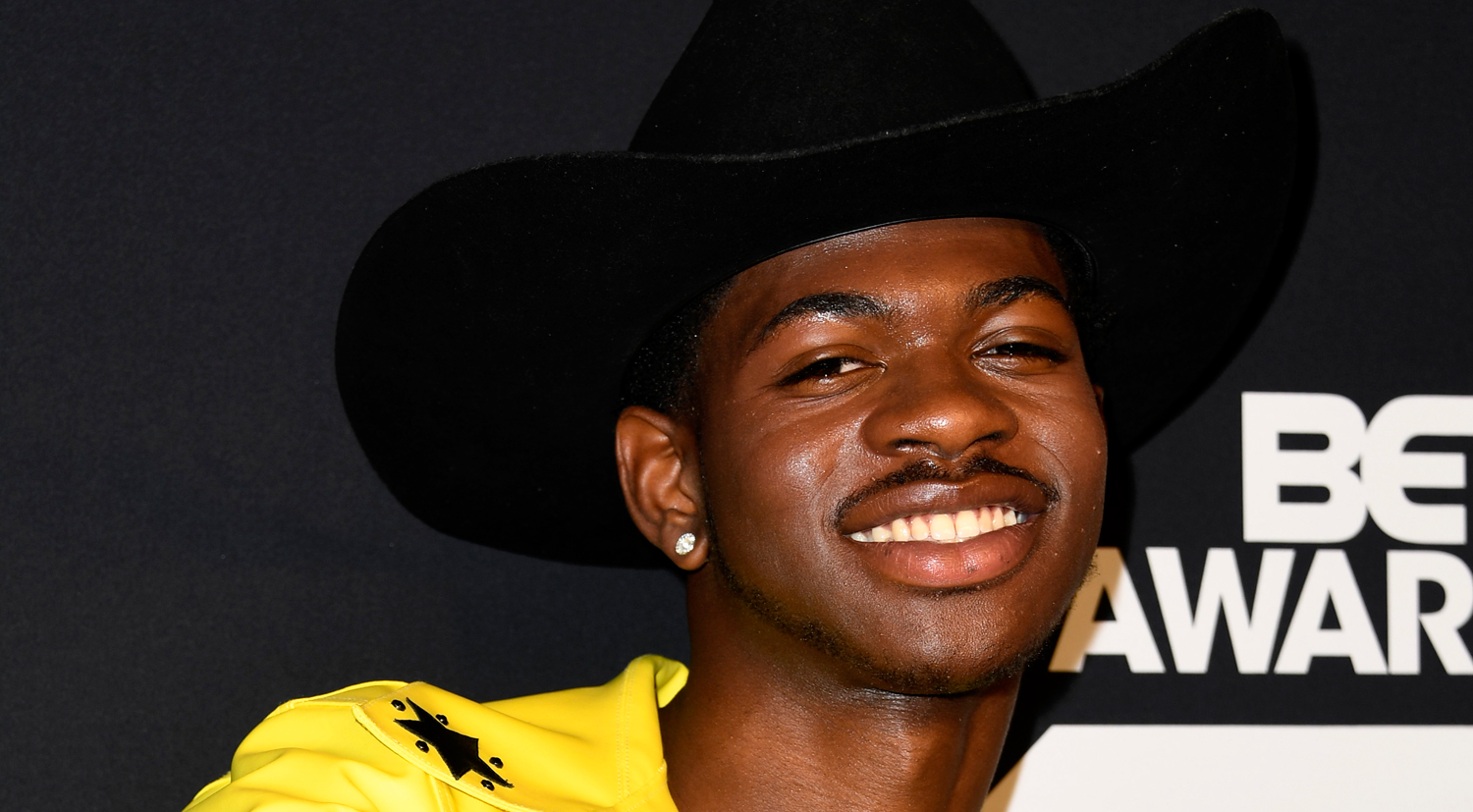 Lil Nas X is getting us ready for the holidays with a new single!

The 21-year-old rapper took to Twitter on Sunday (November 8) to announce that he will be releasing his new single “Holiday” this upcoming Friday, November 13.

In the teaser to go along with the announcement, Lil Nas X travels back in time and watches as Santa gets kicked out of a saloon for getting too drunk.

He then picks up Santa’s hat that has a label in it that reads “Santa Nas X You are the new Santa.”

Lil Nas X’s horse then transforms into a reindeer before he himself morphs into Santa. He then flies off on a sleigh.

The teaser ends with a cameo from Michael J. Fox warning, “Whatever you do Nas, don’t go to 2020.”

Lil Nas X, who rocked to fame with his song “Old Town Road” has been teasing new music for months now, and confirmed over the summer that his debut album is “almost finished.”

Make sure to check back in JustJared.com on Friday to listen to Lil Nas X‘s new song!

MY FIRST SINGLE IN ALMOST 2 YEARS “HOLIDAY” IS OUT THIS FRIDAY! ??❄️ pic.twitter.com/5quf8NHUO2