Leonardo DiCaprio is reportedly “very in love” with Camila Morrone. 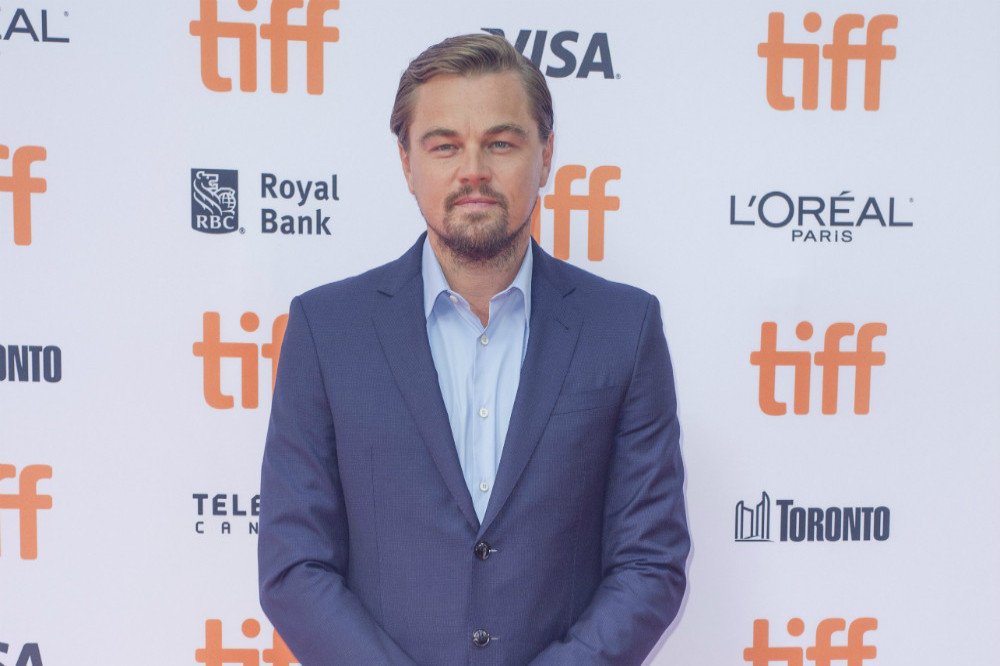 The ‘Revenant’ star has been thought to be romancing the 23-year-old model since 2018, and although neither of them have ever publicly addressed speculation about their relationship, sources say the pair’s connection “just works”.

An insider told ‘Entertainment Tonight’: “They are very in love. Camila is his dream girl. She’s young, sweet, simple and it’s easy because she gets along well with his family and he gets along great with hers too. They’ve known each other forever and it just works.”

Meanwhile, back in June, it was reported Leonardo “loves” spending time with the brunette beauty.

Another source said at the time: “He is usually very independent, spends lots of time with friends, but because of the lockdown, he has mostly spent time with Camila. He loves being with her. They are very close. Leo has spent 24/7 with Camila for months at his house.”

Although they usually keep their romance out of the spotlight, the ‘Mickey and the Bear’ actress previously insisted she isn’t bothered about the 23-year age gap between herself and Leonardo, who at 46 is currently twice her age.

She said: “There’s so many relationships in Hollywood – and in the history of the world – where people have large age gaps.

“I just think anyone should be able to date who they want to date.'”

Camila celebrated her 23rd birthday in June, and Leonardo treated the model to a star-studded yacht party alongside the likes of Nina Dobrev, Kevin Connolly, Lukas Haas, and Olympic snowboarder Shaun White.

According to reports at the time, Leonardo was one of the only people in attendance to wear a protective face mask, while the group wore cowboy hats and Western attire, suggesting a cowboy theme for the celebration.

The vessel sailed out towards Malibu from the Marina Del Rey at around 11am, before returning to shore at 4.30pm.