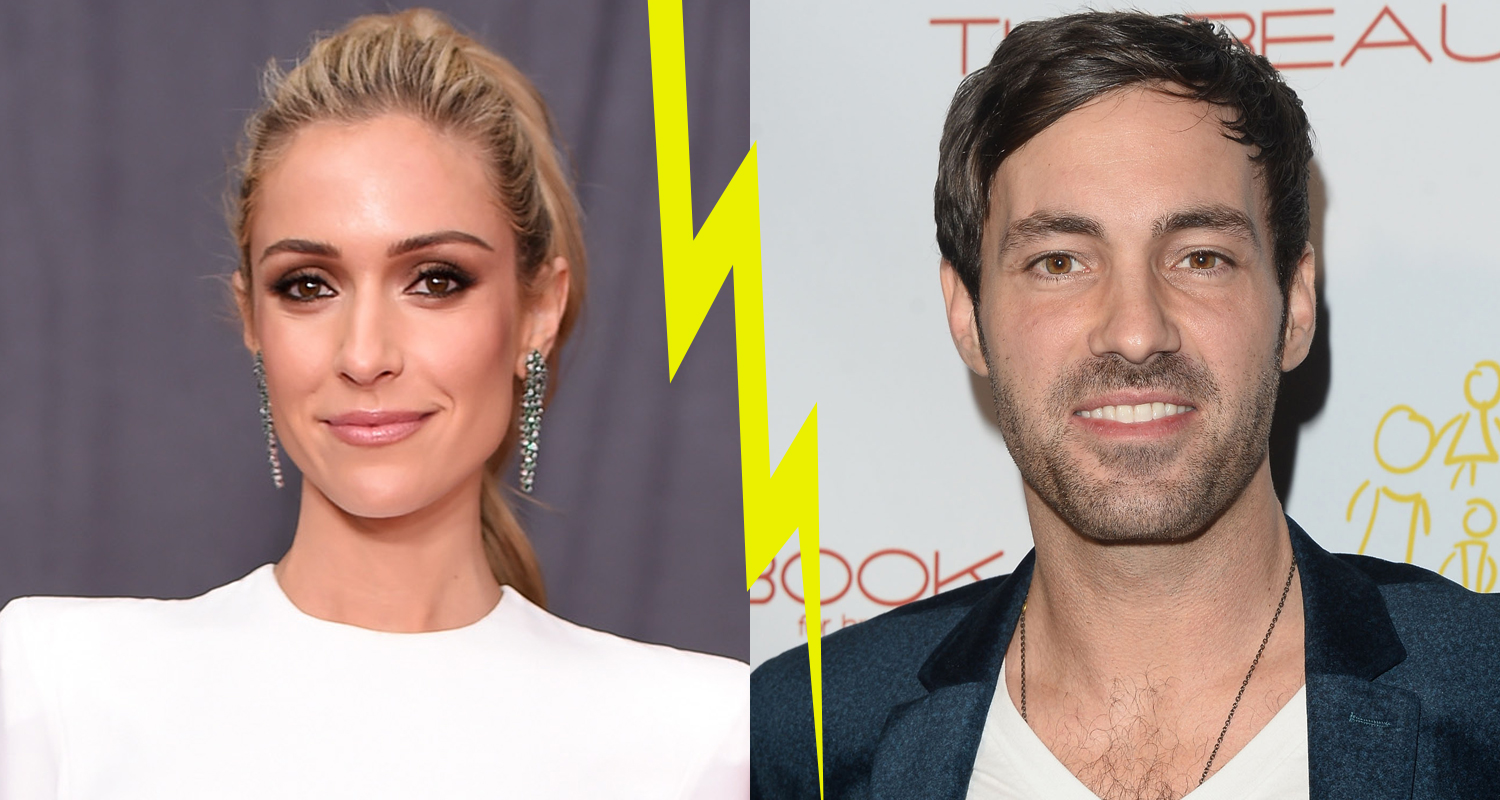 Kristin Cavallari is back on the market.

The 34-year-old reality has split with boyfriend Jeff Dye after several months of dating, People confirms.

Kristin and the 37-year-old comedian were first linked in October when they were spotted at a bar together. Back in early December, the two were spotted packing on the PDA during a trip to Mexico.

Kristin sent social media into a frenzy on Friday night (January 23) when she posted a photo with ex husband Jay Cutler.

“The world is full of users. 10 years. Can’t break that,” Kristin and the 37-year-old retired NFL player both captioned the post.

Despite the reunion photo, a source reported that Kristin and Jay are not together again and that they are “friends and single.”

Kristin and Jay first announced they were breaking up back in April 2020 after 10 years together.

The two have remained friendly while co-parenting their kids – Camden, 8, and Jaxon, 6, and daughter Saylor, 5.