Kristen Bell has posted a touching tribute to Dax Shepard on social media to mark his 46th birthday. 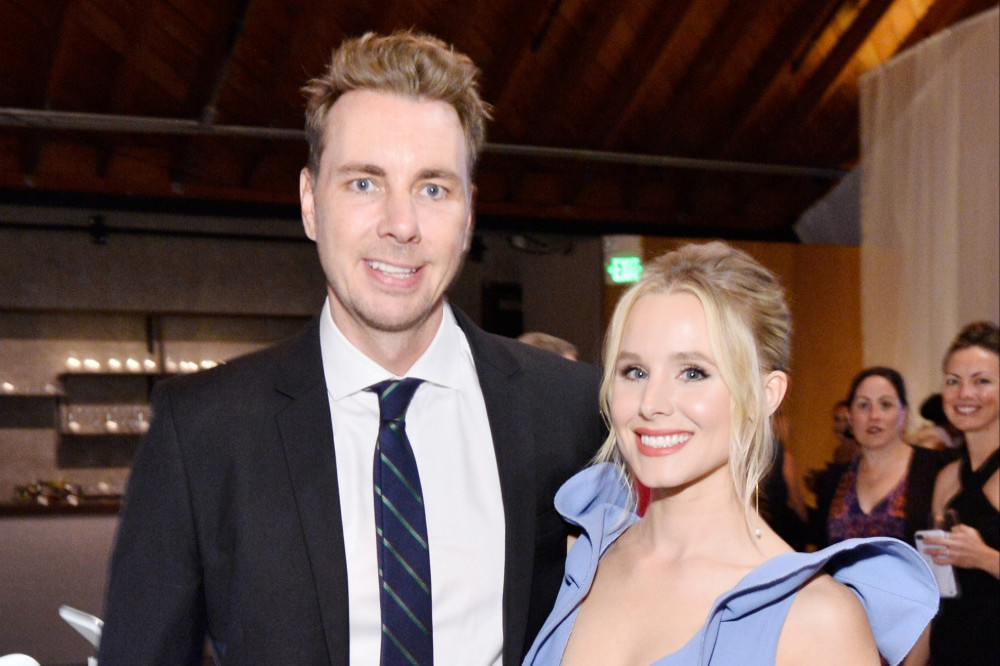 The 40-year-old actress – who has Delta, six, and Lincoln, seven, with Dax – has taken to Instagram to pay tribute to her husband, who celebrated his birthday on Saturday (02.01.21).

Kristen – who married Dax in 2013 – wrote on Instagram: “It’s my favorite day of the year! When I get to celebrate the birth of my very favorite human on earth, and spoil him till he rots! The one who’s commitment to growth is astounding, who’s honesty is admirable, and who makes me laugh more than anyone. I love u so dearly, @daxshepard (sic)”

Kristen previously revealed she was “desperate to impress” Dax at the beginning of their romance.

The blonde beauty explained: “When we met, I was desperate to impress him. I’d be wearing jeans shorts, cooking a three-course meal … No interest from Dax. He is the only man I know who doesn’t want a 1950s housewife.”

Despite this, the Hollywood star admitted they still “fight about everything”.

The celebrity couple actually turned to counselling in order to resolve their issues.

She said: “The next fight you have, you can slam the front door, but don’t get in your car; then the fight after that, you can mentally slam the door.”

Kristen believes that all marriages will have their ups and downs. The actress also thinks that more couples should consider turning to therapy.

The ‘Frozen’ star – who started dating Dax back in 2007 – explained: “We still fight, but don’t take disagreements to heart. I know he’s on my team. If you have a long marriage that thrives without therapy, please call me because you are a unicorn!”