Kim Cattrall made a conscious decision not to have children because of her hectic schedule on ‘Sex and the City’. 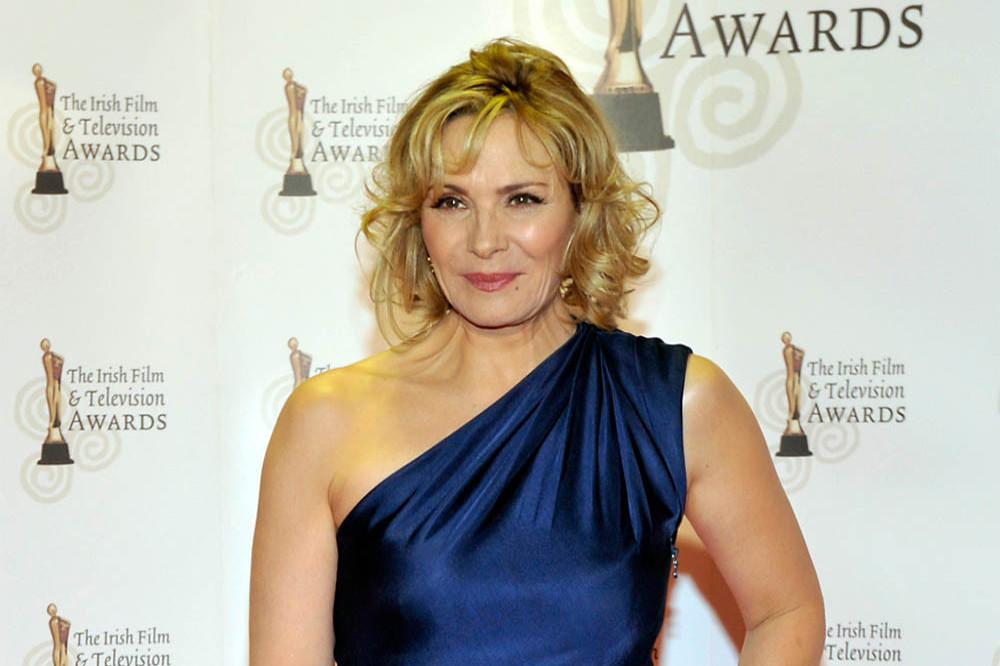 The 64-year-old actress was in her 40s when she settled down with her second husband Mark Levinson in 1998 – whom she divorced in 2004 – and has said that although they discussed having children, she ultimately opted out of trying for a baby because her age coupled with her busy schedule made parenthood and impossible task.

Kim – who starred as Samantha Jones on the HBO series – explained: “This was 1998, I would have to become a bit of a science experiment … My partner and I would have to be available to have sex at a certain time … There’s just no way I could have done that in a healthy, emotional, or even physical state, and do 19-hour days.

“I was also 41. And I just thought that I have to make a decision here for my well being. And I love to work, my work has been my passport to my independence and my freedom and my education …”

The blonde beauty also knew there was a chance she wouldn’t be able to “maintain a pregnancy” because of her age, and didn’t want to endure the potential “heartbreak” of losing her baby.

She added to the ‘Women’s Prize For Fiction’ podcast: “I thought to myself, I don’t know if I can do this. I can go through all of whatever the doctor tells us to do. And we can do it down to the letter, and I still might not be able to maintain a pregnancy, which is heartbreaking.

“You know, I’ve been there. And so I thought for my well being, I was going to find another way to be, you know, to have children and to be a parent.

“So I felt like we were and so I made the decision that I was not going to have children.”