Kerry Katona thought she was “dying” amid her battle with coronavirus. 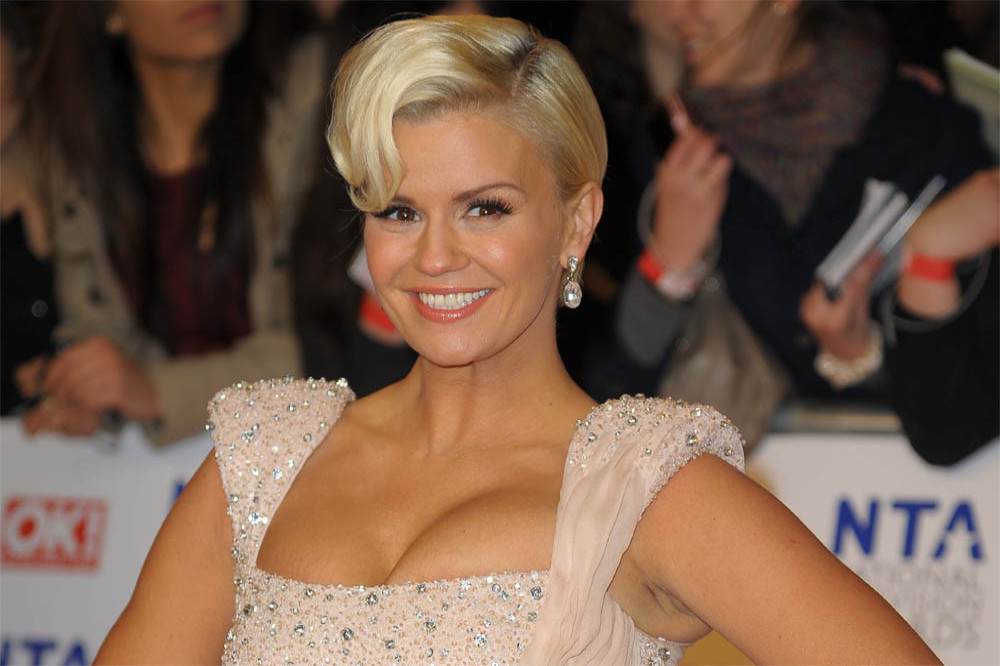 The 40-year-old star and her boyfriend Ryan Mahoney were both diagnosed with the virus last month and though the fitness trainer has now recovered, Kerry is still feeling ill, even though she was convinced she was getting better over the festive season.

Writing in her New! magazine column, she said: “I’m still struggling with coronavirus.

“I’ve had another test and I’m still positive.

“I felt so bad over Christmas. Me and Ryan literally thought we were dying – it was awful.

“I actually felt alright on Christmas Day and thought I was on the mend, but every now and then I’ll start to feel weak and I’ve got a terrible chesty cough and a sore throat.”

The former Atomic Kitten singer is grateful she gave up smoking last year as she thinks things could have been much worse for her.

“I’m just trying to act as normal as possible, even though I don’t feel it.”

The mother-of-five plans to use the UK’s latest lockdown to try and help her recovery.

She said: “I’m going to be spending this lockdown resting and trying to recover.

“I’ve run out of TV shows to watch though.”

Meanwhile, Kerry has blasted the UK government over their handling of the health crisis as she believes decisions made by Prime Minister Boris Johnson and his team have led to more COVID-19 cases.

She said: “I watch the news a hell of a lot and I really think the government has massively f***** up.

“I feel like this could have all been kept under control.

“We’re an island and they should have shut down the borders as soon as they knew there was a pandemic.”