Justin Bieber was “unhappy, angry, misled and misunderstood” during his 2014 arrest. 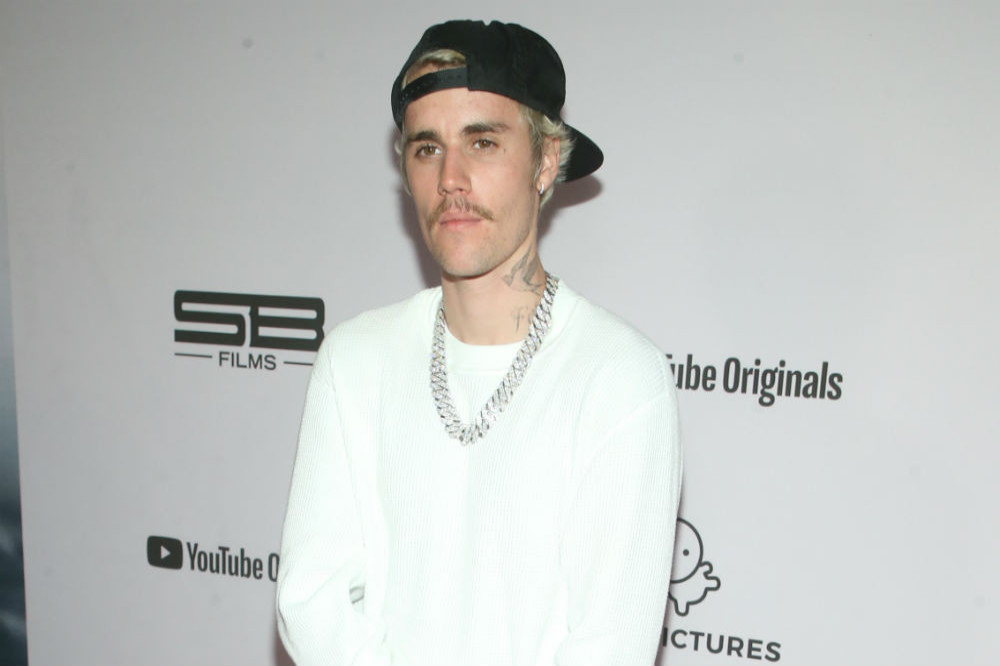 The ‘Yummy’ hitmaker was arrested seven years ago for a DUI charge, and on Saturday (23.01.21) he took to Instagram to reflect on his state of mind at the time, insisting he is “not proud” of the incident, but noting he was “hurting” and “confused” by things happening in his personal life.

He wrote: “7 years ago today I was arrested, not my finest hour. Not proud of where I was at in my life. I was hurting, unhappy, confused, angry, mislead, misunderstood and angry at god.. I also wore too much leather for someone in Miami. (sic)”

Justin, 26, went on to say his renewed sense of faith has helped him become a better person, as he also sent a sweet message to his fans.

He added: “All this to say God has brought me a long way. From then til now I do realize something.. God was as close to me then as he is right now. My encouragement to you is to ‘let your past be a reminder of how far god has brought you. Don’t allow shame to ruin your “today” let the forgiveness of Jesus take over and watch your life blossom into all that God has designed you to be. LOVE YOU GUYS WITH MY WHOLE HEART (sic)”

Justin has previously spoken about his wild years, as he said becoming a global star at the age of 13 negatively impacted his growth.

He said in a lengthy 2019 social media post: “I went from a 13-year-old boy from a small town to being praised left and right by the world, with millions saying how much they loved me and how great I was. You hear these things enough as a young boy and you actually start believing it.

“By 20, I made every bad decision you could have thought of and went from one of the most loved and adored people in the world to the most ridiculed, judged, and hated person in the world.”

The ‘Love Yourself’ singer also opened up on his struggles in an episode of his Facebook Watch series alongside his wife Hailey Bieber, in which he highlighted the importance of seeking professional help.

He said: “Having help doesn’t mean you’re weak it just means like, you know you care about yourself and you care about those around you and you wanna be a healthy individual.”