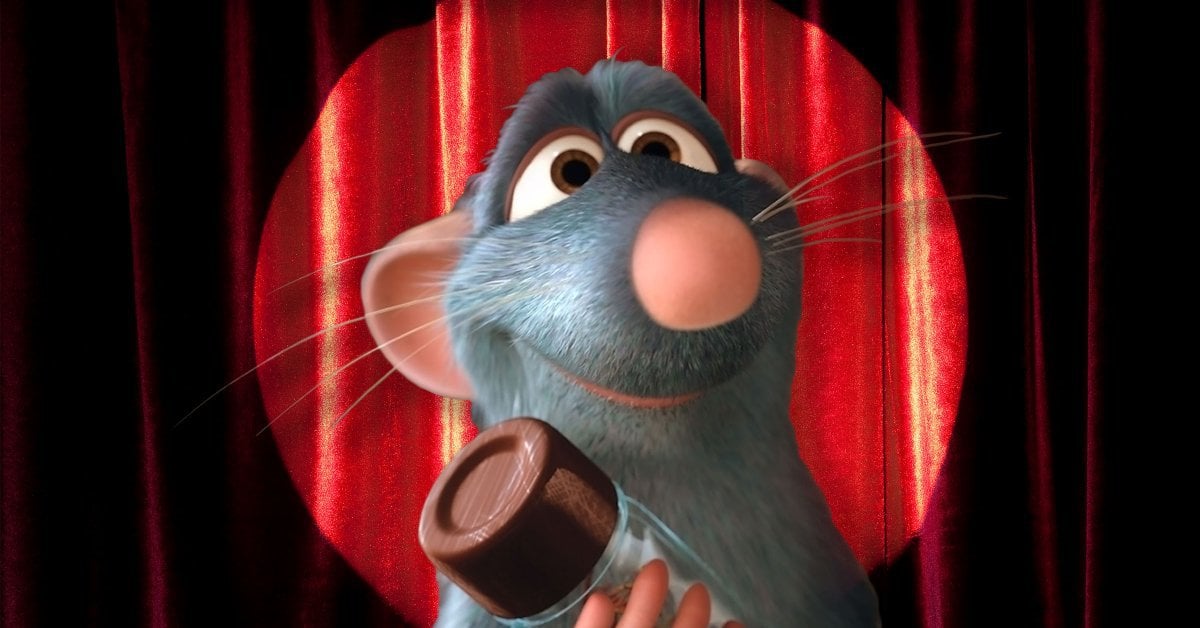 What I thought was funny was that on TikTok, an account popped up saying they were accepting auditions for this. The guy running the account had made no content for it, but kept saying “we” as if he was a part of it. Then, this official version created their own account, he promoted it, and went radio silent. I’ll never understand publicly piggybacking onto other peoples work when it’s clear you haven’t contributed at all.