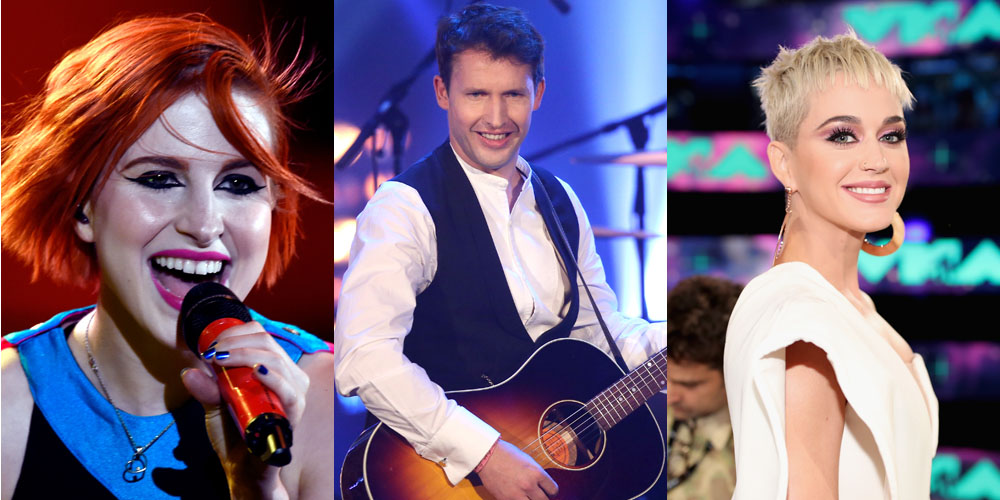 Everyone has their special fuzzy memories of their favorite smashes over the years – but now and then, the artists themselves don’t exactly feel the same way about their own music.

Over time, plenty of different pop stars and singer-songwriters have spoken out following the smash success of their songs to reveal that, for one reason or another, they feel awkward, embarrassed or even ashamed about certain songs.

In some cases, it comes down to the lyrical content. And in others, it’s all due to the song’s complete over-saturation of the market. Regardless, these stars have enough distance between the song’s release and now to reflect on the choices they made.

We’ve gathered together some of the biggest hits from the likes of everyone from Taylor Swift to Radiohead, and how the artists really feel about the songs. Some of these are bound to surprise you!

Be sure to check out the most controversial and banned music videos of all time as well.

Click through to find out which hit songs artists now regret…