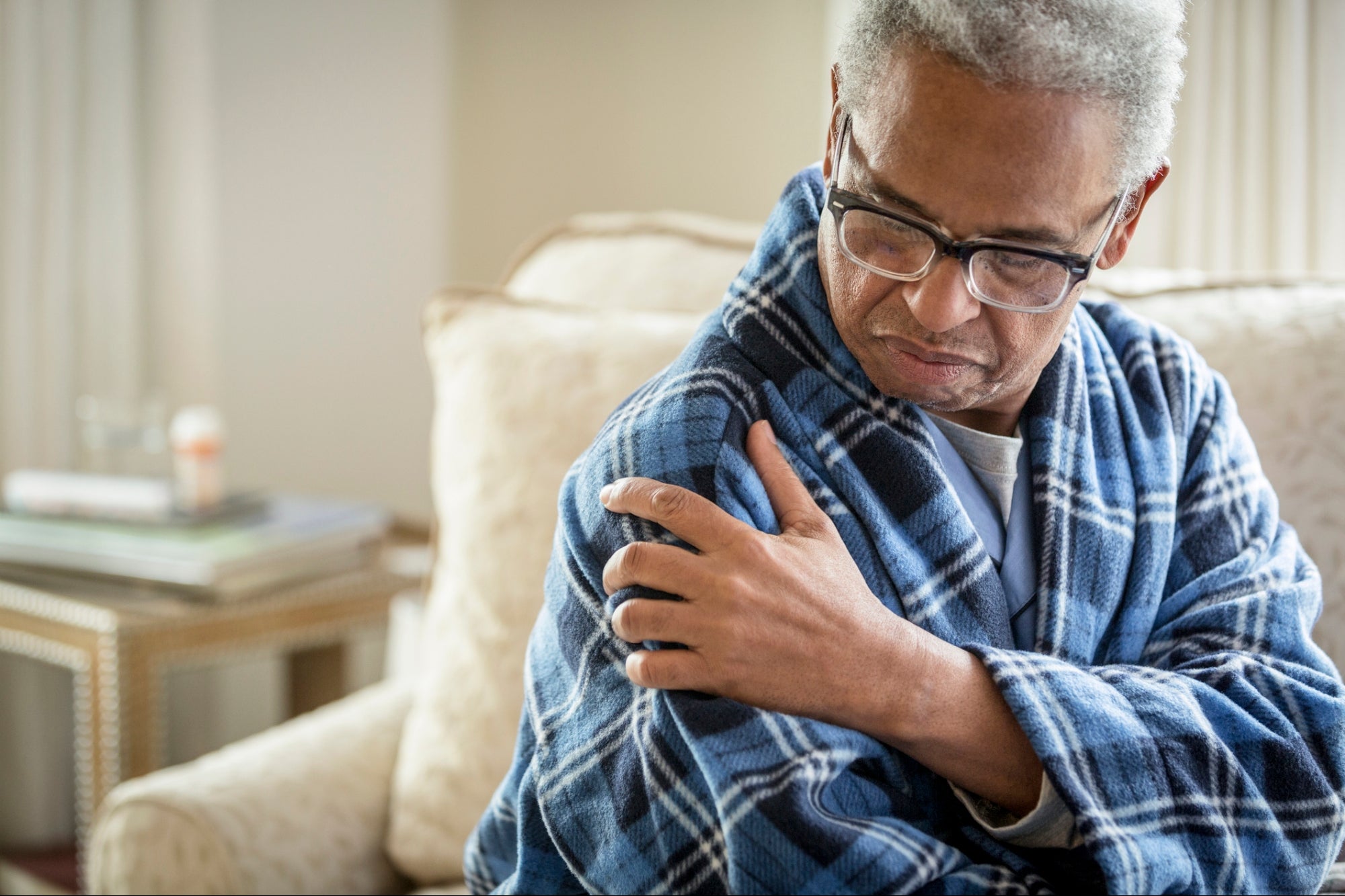 Even though pharmaceutical drugs and OTC pain-relievers are typically used to help manage fibromyalgia, cannabinoids like CBD and THC are being considered more now than ever before.

Learn how to get your business funded in the Cannabis economy!

This story originally appeared on The Fresh Toast

If you had to guess, how many people in the United States do you think live with fibromyalgia? According to the Centers for Disease Control (CDC), roughly four million American adults (2% of the country’s population) struggle with this chronic medical condition.

Fibromyalgia consists of widespread, severe, and often overwhelming musculoskeletal pain. Regardless of the traditional fibromyalgia treatment methods that currently exist, to help combat the pain and other uncomfortable symptoms associated with this condition, cannabis as an alternative medicine is gaining traction and usage.

Fibromyalgia: A Day In the Life

Fibromyalgia is one of the most common chronic pain syndromes, and it consists of intense musculoskeletal pain and other accompanying symptoms. Unfortunately, fibromyalgia does more than just cause pain. This chronic condition can result in sleep issues or sleep disorders, fatigue and lethargy, and even emotional or mental distress. It doesn’t stop here though. A few other common fibromyalgia symptoms include headaches and migraines, depression and anxiety, memory and concentration issues, and overall body stiffness.

Fibromyalgia takes it a step further though by often wreaking havoc on an individual’s quality of life and overall well-being. However, there’s a light at the end of the tunnel for fibromyalgia patients, and this is the availability and usage of cannabinoids, especially following the noteworthy discovery of cannabis’s analgesic properties.

Even though pharmaceutical drugs and over-the-counter (OTC) pain-relievers are typically used to help manage fibromyalgia, due to emerging medical evidence, cannabinoids like CBD and THC are being considered more now than ever before.

The Evolving Relationship Between Fibromyalgia and Cannabis

Thus far, it has been made clear that cannabinoids can act as analgesics, and recent research findings support cannabinoids as a fibromyalgia pain-reliever. For example, one 2020 randomized controlled trial was conducted to understand how THC-rich whole cannabis plant oil can help fibromyalgia patients in regards to treating their symptoms and improving their quality of life.

It was concluded that phytocannabinoids can serve as an affordable yet well-tolerated therapy for fibromyalgia symptom relief and quality of life improvements. For those who don’t already know, cannabis flower contains more than 100 phytocannabinoids, and two of the most well-known and sought after ones are referred to as THC (tetrahydrocannabinol) and CBD (cannabidiol).

The trial’s researchers went further to suggest that this cannabinoid therapy method could become an herbal/holistic choice of medicine for the treatment of fibromyalgia in Brazil’s public healthcare system.

The Significance of the Endocannabinoid System