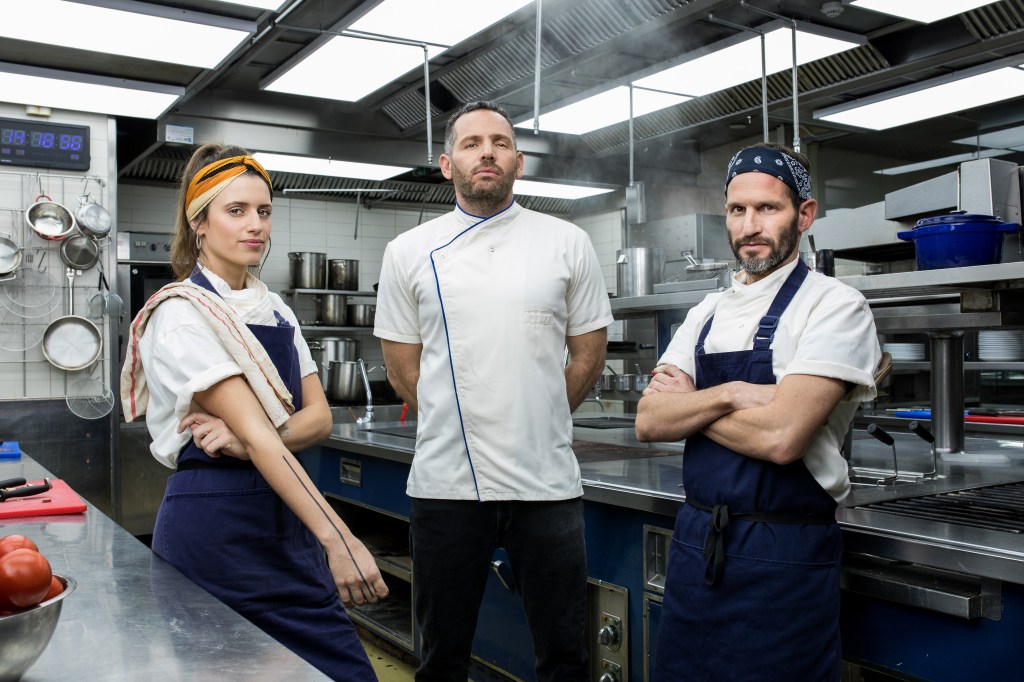 EXCLUSIVE: On the heels of the just-aired finale of its well-received new drama series The Chef, Fauda and Shtisel outfit Yes Studios is ordering a second course, officially giving the green light for a second season of the Israeli drama.

Created by Erez Kavel and Orit Dabush, the nine-episode drama launched in Israel last November and was the second most-watched drama on yesTV this year, following season three of crime-thriller hit Fauda.

The series comes from Yes Studios and Kastina Communications and follows an unemployed high-tech worker who starts working in the kitchen of a prestigious restaurant run by a brilliant chef, who is struggling to stay relevant and keep his place at the top of Tel Aviv’s ultra-competitive gastronomic world.

The drama explores toxic masculinity and the fragility of the male ego through the juxtaposition of the two male characters. The new cook is a family man collapsing under the weight of his responsibilities and his humdrum existence, while the chef is single, hedonistic and self-absorbed, seemingly at the top of his game.

Toren won the award for Best Lead Performance in a Drama Series at the virtual Berlin TV Series Festival in September for his performance in the series. The Chef was also an official selection at the Zurich Film Festiva and and SerienCamp Festival in Munich. Cinematographer is Guy Raz, DP on Yes Studios dramas On The Spectrum and Just For Today.

Yes Studios is also well known as the distributor-producer of hit Israeli series Your Honor, which has been adapted in multiple countries, including in the U.S. by CBS.