Elaine Paige thought theatres were “ready to go” before Christmas. 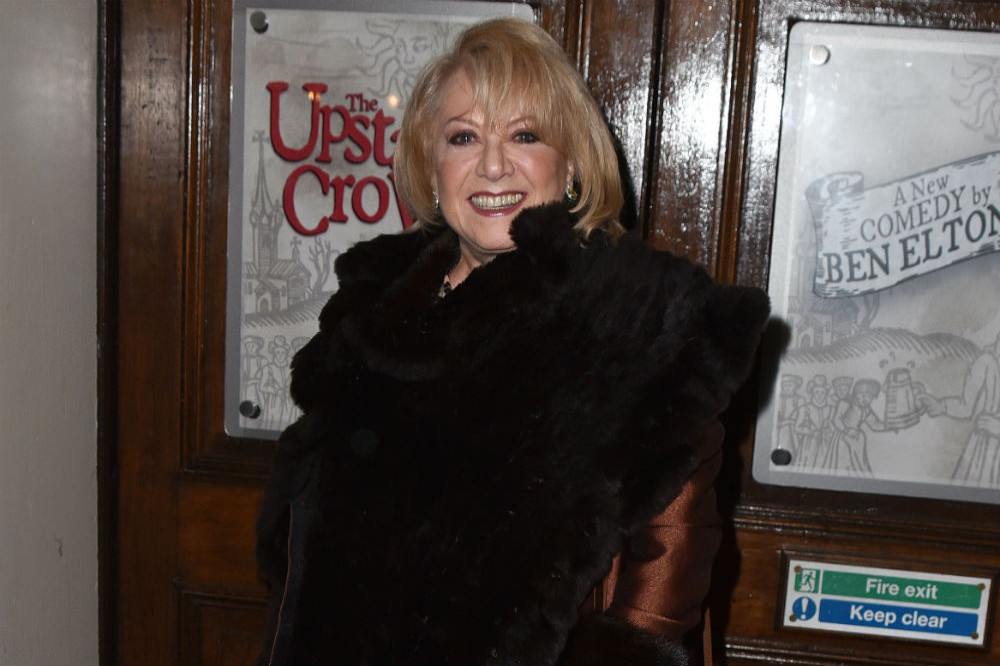 The 72-year-old actress was part of the cast of ‘Pantoland’ at the London Palladium last year, which was cancelled from December 16 after just six socially distanced performances due to pandemic restrictions.

Speaking about the disappointment, she told ‘BBC Radio 2 Breakfast Show’ host Zoe Ball: “Theatre is one of the things in life at the moment that’s been really hit hard.

“And there we were thinking we were doing something worthwhile, trying to get the panto up and running for everybody to come and have a laugh for two hours and forget your troubles and all of that, and there we are, we got it wrong entirely.

“I mean, we thought it was ready to go and the time was right, but clearly not and six performances down the line we were shut down because the virus was and still is running out of control.”

Elaine appeared on the programme to announce ‘Radio 2 Celebrates Musicals’, which will include three days of programmes featuring the music of stage and screen for people to enjoy from the comfort of their own homes. On January 29 between 5am and 7pm, the station will only be playing songs from musical theatre and film across the entire day.

The celebration – which runs from January 29-31 – will treat people to a raft of programming across Radio 2, BBC One, BBC iPlayer and BBC Sounds.

In a statement, Elaine said: “Musicals are such a huge part of my life – as they are for so many of my friends and colleagues – so to be unable to perform or go to the theatre for most of last year was devastating for us all.

“‘Radio 2 Celebrates Musicals’ is a way for us all to come together, to be uplifted and sing out loud to the world’s best show tunes.”

A highlight of the programming will see Sheridan Smith introduce spectacular performances from West End and Broadway favourites on ‘In Musicals: The Greatest Show’, with the likes of Michael Ball, Nicole Scherzinger and Josh Groban amongst those taking part.

Sheridan added: “I’m thrilled to be hosting this wonderful show from The London Palladium for Radio 2 and BBC One.

“With so many amazing performers we’re going to hopefully bring some joy to all those at home, with the best songs to help lift the spirits in these very difficult times.”