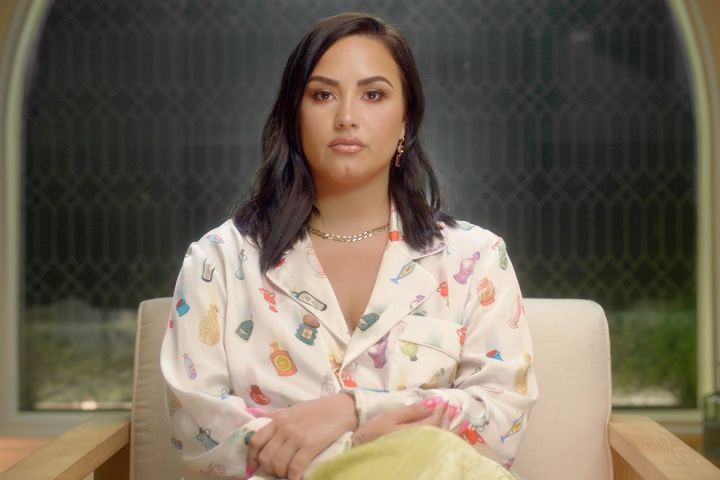 Demi Lovato is clearing up some misconceptions about her history of drug abuse.

The 28-year-old star spoke about the realities of substance abuse for the duration of a candid conversation on Diane Guerrero’s “Yeah No, I’m Not Okay” podcast.

Connected: Demi Lovato Opens Up About Why She Wanted To Do Her Docuseries ‘Dancing With The Devil’

Lovato wanted to shed some light on the popular belief that “if men and women are applying drugs or if they are dealing with an consuming disorder or self-harm they want to die.”

Conversely, the former Disney Channel actress mentioned she believes drugs “stopped me from dying,” just before adding, “In the similar way it virtually killed me, it saved my life at instances, since there had been instances that I dealt with suicidal ideations. And had I gone forward with that in that moment, as an alternative of a further destructive coping mechanism, I wouldn’t be right here to inform my story.”

Following recovering from her addictions, Lovato now thinks she “turned to these coping mechanisms since I genuinely was in so a lot discomfort that I didn’t want to die and I didn’t know what else to do.”

She continued, “I did the greatest that I could at instances and now that I have other tools and other sources, I know how else to deal and how else to cope so I do not have to resort to these behaviours once more.”

Lovato has been open about her struggles with addiction, singing about them on her 2018 single “Sober”.

Her new documentary, “Dancing with the Devil”, will premiere Tuesday, March 23, on YouTube Originals.