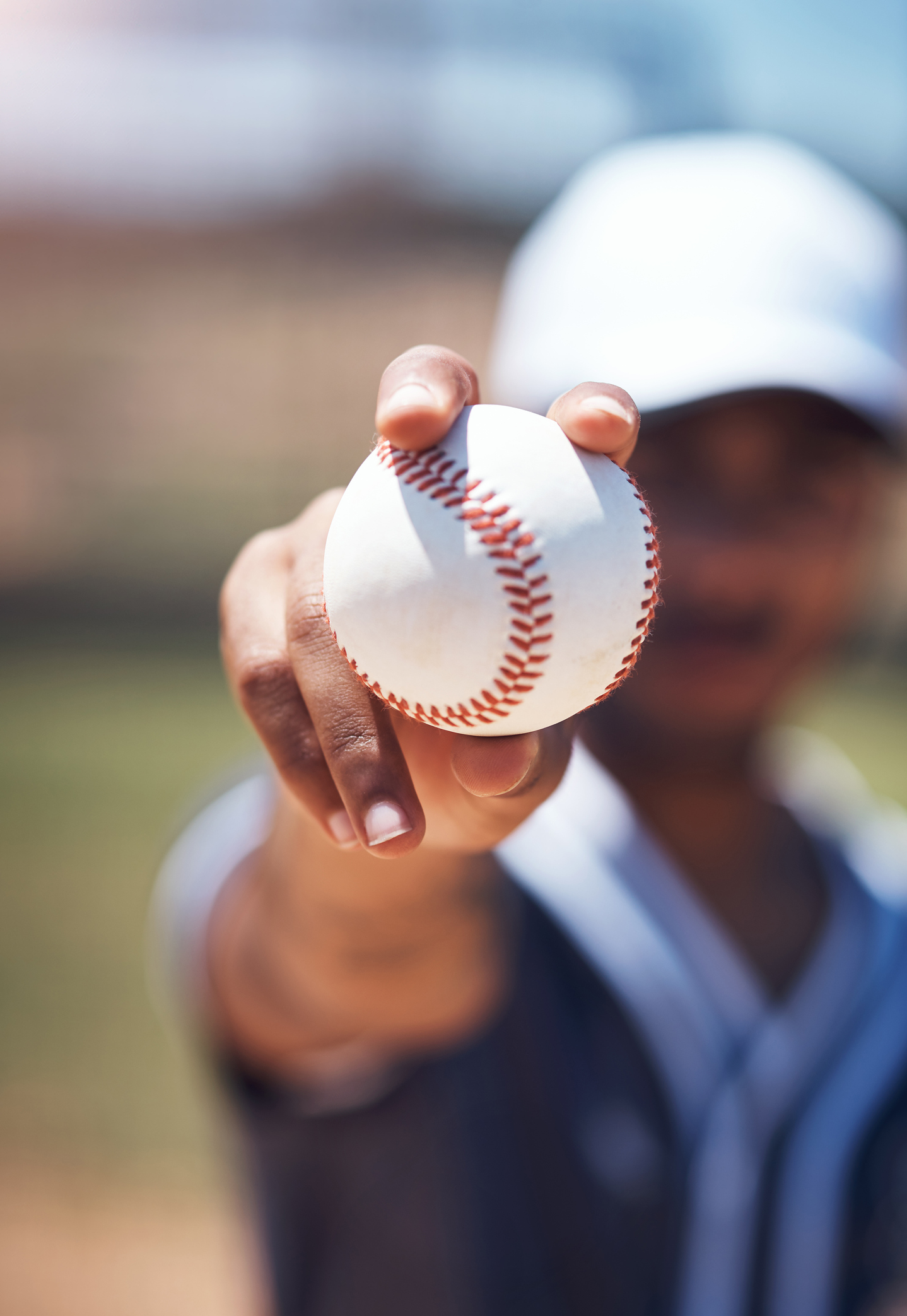 A collector’s item worth a lot of money wound up at Costco, as apparently, the wholesale goods store is selling rare sports memorabilia in 2020.

According to Costco’s website, the company is in possession of a baseball autographed by late legend Babe Ruth — and it’ll run you a whopping $63,999.99. Here’s a little backstory courtesy of chain store:

In the 1920s, Spalding’s Babe Ruth “Home Run Special” baseball was the most sought-after baseball to own by Babe Ruth fans and collectors of all ages. During an era in which celebrity endorsements were not as mainstream as they are today, Babe Ruth lent his name to the Spalding brand to produce these limited baseballs. Due to Ruth’s worldwide popularity, these balls were in high demand even back then and quickly climbed in value. The balls were manufactured to the exact standards as official major-league baseballs were during that period, complete down to its red-and-blue stitching. The “Babe Ruth Home Run Special” balls were made with the intention for fans to display on their mantles with the facsimile Ruth signature that is featured prominently over the Home Run Special stamp on the ball’s sweet spot facing outward.

The original owner of this ball however got to experience an incredible once in a lifetime opportunity when they got to meet “The Babe” and get the ball signed by the legend himself. Ruth signed a beautiful signature in black ink on the balls’ opposite sweet spot. The stunning crisp signature displays beautifully and was given a grade of 8 by PSA. This signed Ruth ball is one of the nicest signed Babe Ruth Home Run Special Balls ever made available to the public, and is overall one of the nicest signed Babe Ruth balls known to be in existence.

See the rare collector’s item here. If you’ve got $64K laying around during the COVID-19 pandemic, spend it wisely.