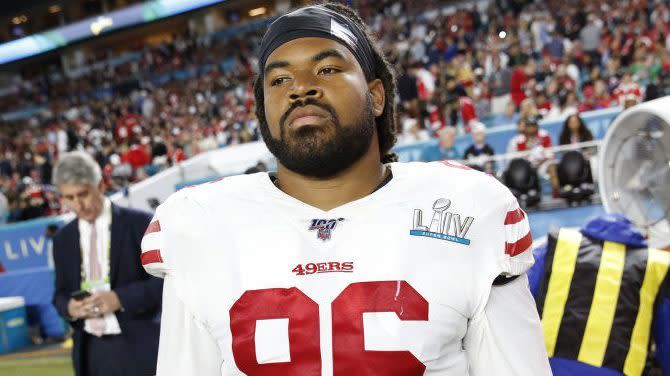 The Colts added a couple of players to the 53-man roster before Sunday’s game against the Bengals.

Defensive tackle Sheldon Day is set to play for the first time this season after being activated from injured reserve. He signed with the Colts as a free agent in March and joins former 49ers teammate DeForest Buckner on the defensive line in Indianapolis.

The Colts also signed wide receiver Marcus Johnson off the practice squad. He was elevated on a temporary basis the last two weeks and has four catches for 80 yards this season.

Indianapolis also promoted guard Jake Eldrenkamp and wide receiver DeMichael Harris to the active roster for Sunday’s game. They will revert to the practice squad after the game.