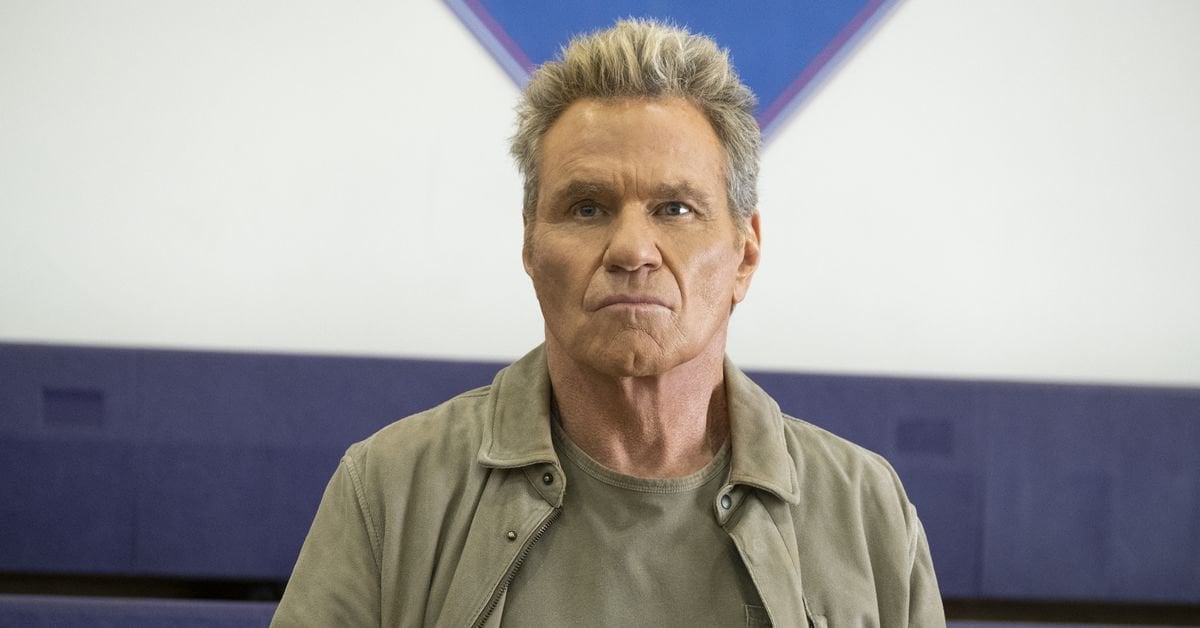 I never understood why soldiers are considered heroes automatically. Not saying they exist, but… not to mention, thanking soldiers for their service and claiming they are the reason for your freedom. The US hasn’t really had to fight for their freedom in many years. Soldiers now go to fight wars in Afghanistan and stuff. Not really a threat to the people in the US.

Of course, I’m Scandinavian, so this is likely a cultural difference. We don’t thank our soldiers for their service. Most of them only train for a little bit and go home. Very few actually goes to places like Syria.