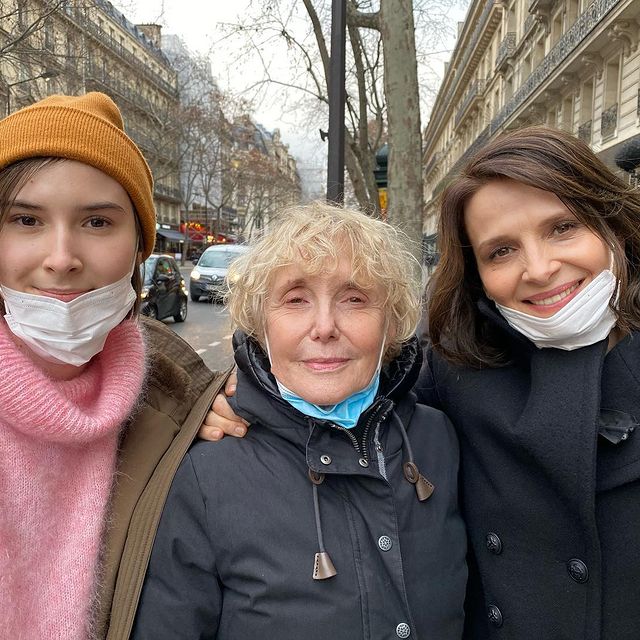 Production has wrapped on Fire (Feu), the latest movie from French filmmaking royalty Claire Denis. Pic stars heavyweight actors Juliette Binoche and Vincent Lindon, appearing opposite each other for the first time, in a love triangle story about a woman caught between two men – her long-time partner and his best friend, her former lover.

This is the project that was previously reported as being called Radioscopie and was moved swiftly into production when Denis’ The Stars At Noon, set to star Robert Pattinson and Margaret Qualley, was delayed – that movie is now expect to shoot as soon as April.

Olivier Delbosc is producing the movie for his Curiosa Films. Wild Bunch International is handling sales. The Cesar-winning and BAFTA-nominated Eric Gautier lensed.