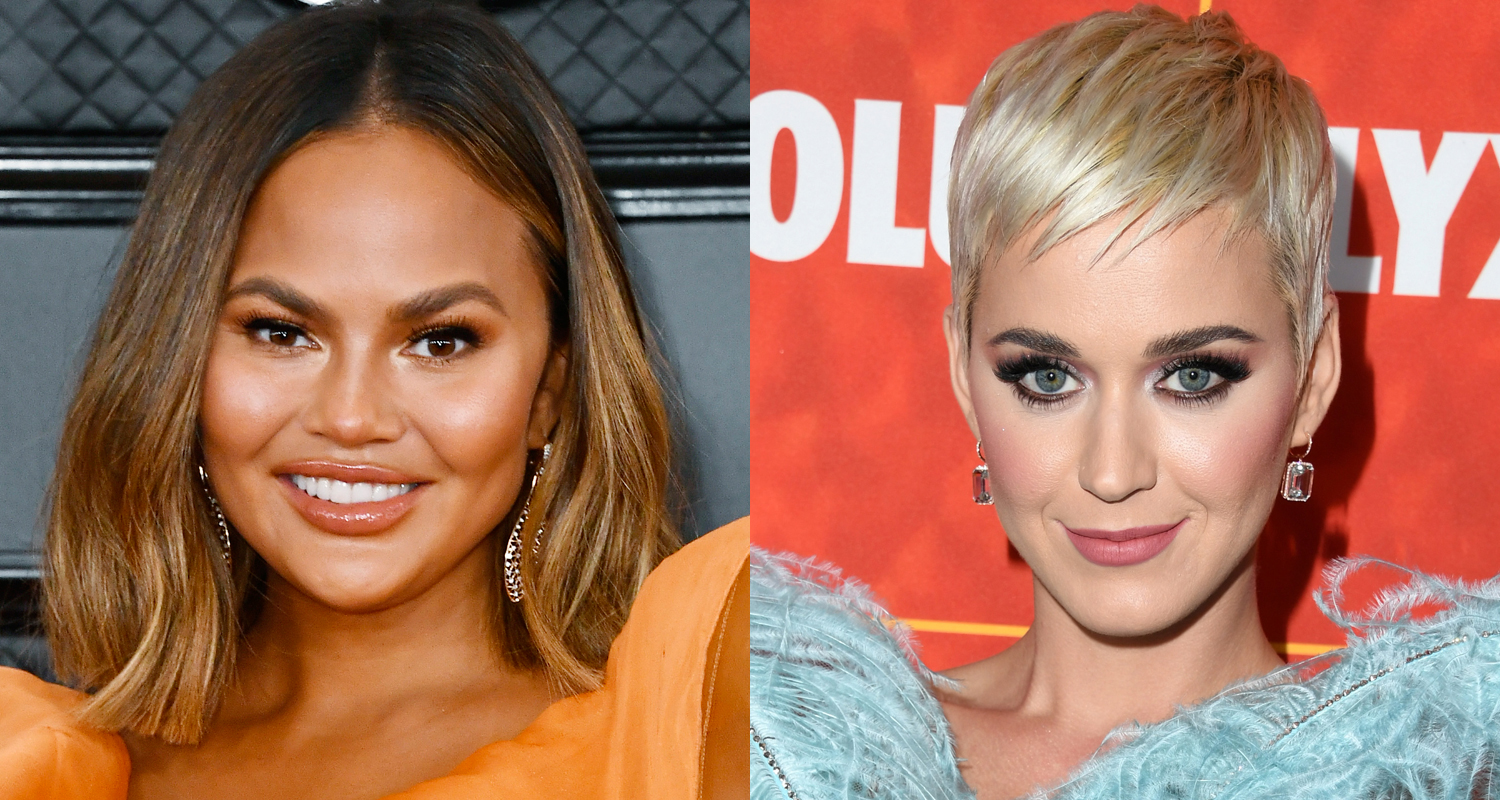 Chrissy Teigen is revealing how she not too long ago offended Katy Perry and her song “Firework” throughout a current run-in.

The 35-year-old cookbook author stopped by The Tonight Show for a virtual interview airing on Tuesday evening (March 9) exactly where she chatted with Jimmy Fallon about supporting John Legend when he performed at in Washington, D.C. just after Joe Biden‘s Inauguration back in January.

Even though she was at the occasion, Chrissy mentioned that she ran into Katy correct just after she performed “Firework” throughout fireworks show to finish the night’s festivities. Chrissy mentioned she attempted to give Katy a compliment, but Katy could have heard the incorrect issue.

“I bear in mind I was so scared mainly because we ran into Katy Perry just after, and I usually say dumb issues,” Chrissy recalled. “I usually get so nervous, and I say faux pas, and then I hadn’t noticed Katy for so extended.”

Chrissy continued, “I was like, ‘Oh, I usually hate fireworks, but that was like wonderful, that was attractive.’ And then I assume she heard that I mentioned I hate ‘Firework,’ like the song.”

Right away just after she mentioned, Chrissy realized she messed up and need to have been clearer.

“I wanted to die, I felt so undesirable,” Chrissy mentioned. “‘No, no, no, not ‘Firework.” I usually do that.”

If you missed it, uncover out why Chrissy Teigen begged President Biden to unfollow her on Twitter!