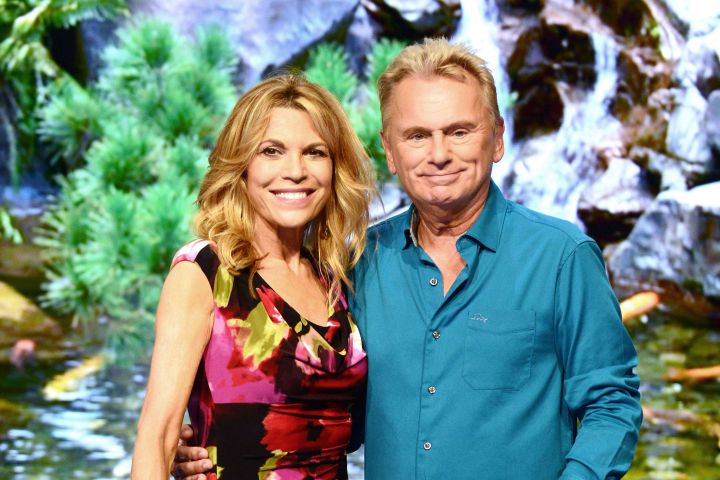 They’re spinning right ’round! Everyone’s favourite guessing game is getting a star-studded twist. “Celebrity Wheel of Fortune” is coming to ABC in 2021.

Featuring Pat Sajak and Vanna White, the celebrity instalment is going to wow with some big names.

“Queer Eye”‘s Karamo Brown, Bachelor Nation host Chris Harrison, and “The Price Is Right” host Drew Carey will all get a chance to spin the wheel.

And after having to exit “Dancing With the Stars” early due to a health scare, Jeannie Mai will be back on the screen for an appearance.

In December 2019, Sajak revealed that his time on the popular game show would be coming to a close shortly.

“I’m not getting any younger. A couple of years,” he said of how much longer he thinks he’ll host the show during a “Good Morning America” interview. “You know what I’m really sensitive about? I’d rather leave a couple years too early than a couple years too late… I don’t have a date in mind, but two, three [years], something like that.”