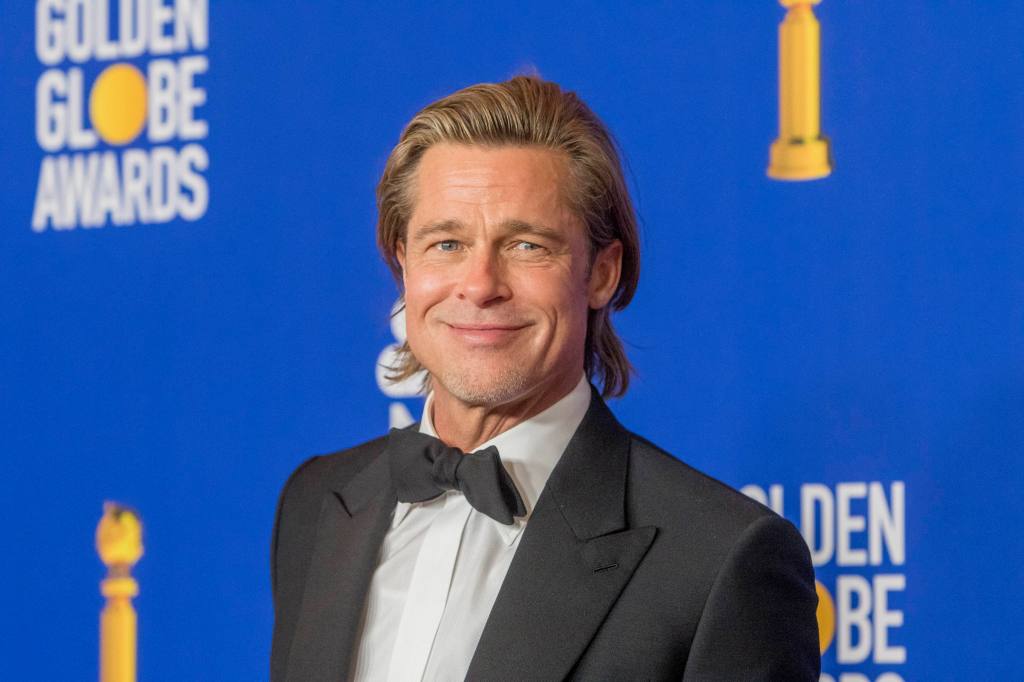 As Hollywood stars continue to assemble in support of Joe Biden for the 2020 presidential race, Brad Pitt lends his voice to the former vice president’s latest campaign ad.

The Once Upon A Time in Hollywood actor narrated a new commercial that dropped during the World Series game on Saturday. The ad, which premiered during the Los Angeles Dodgers – Tampa Bay Rays game, kicks off with a video montage of Biden delighting and sharing laughs with a range of supporters across America.

“America is a place for everyone – those who chose this county, those who fought for it – some Republicans, some Democrats, and most, somewhere in between,” the Oscar-winning actor says as the clip of Biden meeting supporters of all ages and backgrounds continues.

During the short advertisement, the actor says that all Americans, regardless of their political views are looking for the same thing. They want a leader to understands their hopes, dreams, pain and more, Pitt recites. He continues by saying that Americans hope for a president that will be honest, respectful and will work hard to make the nation better for all families.

“To work just as hard for the people who voted for him as those who didn’t. To be a president for all Americans,” Pitt continues as footage of the former VP meeting with citizens switches to that of Biden and his wife Dr. Jill Biden appearing on an American flag-adorned stage.

Saturday’s Pitt-featuring ad isn’t the only World Series Biden advertisement to feature a Hollywood star. On Tuesday, the Biden campaign dropped its Sam Elliott-narrated commercial during the first game of the Major League Baseball series.

Pitt joins a number of Hollywood actors and actresses who have been featured in videos and campaign events for the former VP’s presidential bid. A number of South Asian talent including Mindy Kaling and Kumail Nanjiani came together for an official South Asian Block Party for the Biden campaign and Samuel L. Jackson urged Black voters to cast their votes for the former Delaware senator.