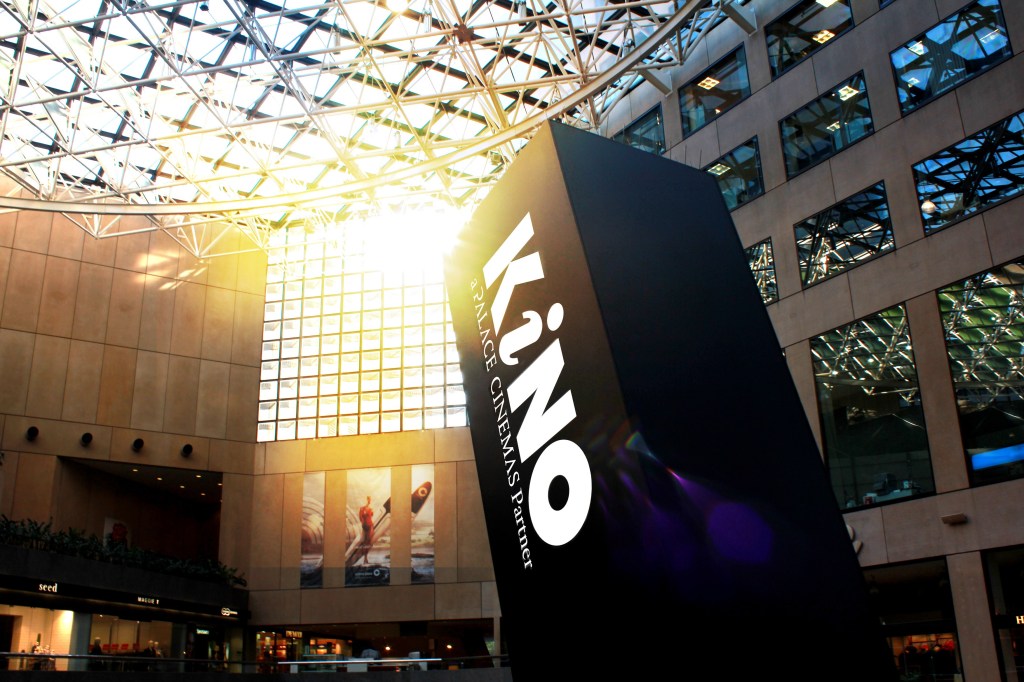 With international buyers unable to travel to Germany to scout movies at year’s Berlin International Film Festival, the event will instead bring a selection of titles from its program to them through new initiative ‘EFM goes global’.

Four cities will host physical buyers screenings of pics from the festival – Tokyo for the Asian market, Melbourne for Oceania, São Paulo for South America, and Mexico City for Central America. The fest said the cities were selected because they have high density of national distribution companies. It is partnering with established industry partners including festivals, cinemas and film institutions for infrastructure support.

This year’s European Film Market is running in a virtual form March 1-5 and the screenings will run concurrently. The fest has not confirmed as of yet which titles will be screened.

“If distributors aren’t able to travel to Berlin this year, we want to bring the films to the distributors, and present them using the display technology they were created for: the big screen,” said new EFM chief Dennis Ruh. “EFM Goes Global’ aims to support the successful international distribution of selected Berlinale titles. The initiative also makes it possible for smaller distribution companies from the respective territories to be included in the market. Another goal of ‘EFM Goes Global’ is to strive for more sustainability in the distribution business by avoiding air travel.”

Berlinale Artistic Director Carlo Chatrian added: “I’m delighted that, in this unusual situation, the EFM has succeeded in maintaining the collective physical experience with this challenging and promising project. ‘EFM Goes Global’ gives the films of the Berlinale selection the opportunity to be shown in an actual cinema to a physically present industry audience.”

Berlin has also confirmed the line-up for the latest edition of its Books at Berlinale showcase, which is a collaboration with the Frankfurter Buchmesse nad has been running since 2006. A total of 10 books will be presented from 160 submissions, the full list is below.