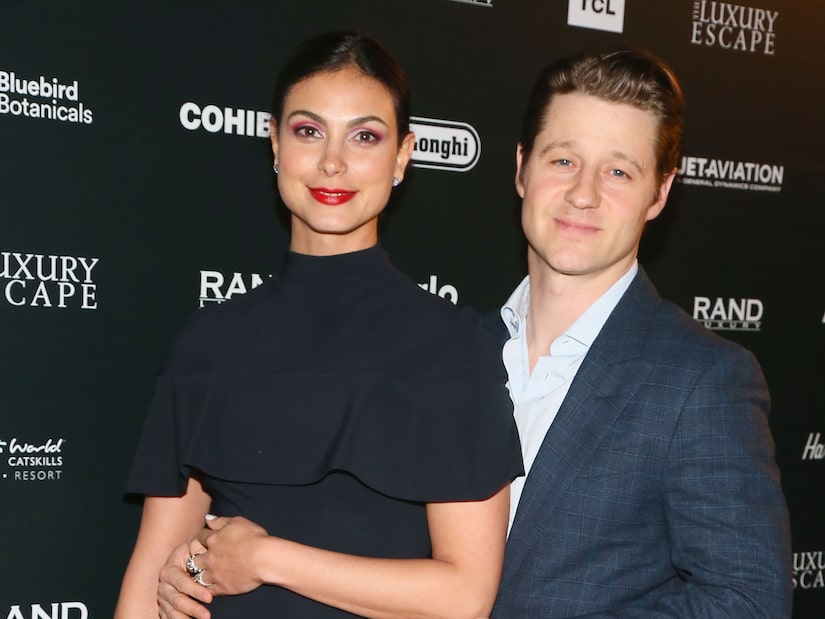 “Gotham” co-stars Benjamin McKenzie, 42, and Morena Baccarin, 41, have another baby on the way!

A few days ago, Morena broke the news that she was pregnant with their second child during an interview on “The Talk.”

Opening up about their life under quarantine, Baccarin said, “Times have changed. What we now call date night is really, honestly being able to take a walk outside together. It has inspired a lot of anxiety in the kids because we’re around all the time. So when we take a bit of time to ourselves they’re like, ‘Where are you going?!'”

Morena revealed that they have found a way to involve the kids on their date nights, with their daughter Frances, 4, getting Ben ready.

When Carrie Ann Inaba noted that Morena was “glowing, by the way,” she quipped, “I think that date was pretty successful.” She then stood up and revealed her growing baby bump!

The pair tied the knot in 2017 at Brooklyn Botanical Gardens, seven months after his proposal. In 2014, they met on the set of “Gotham.” 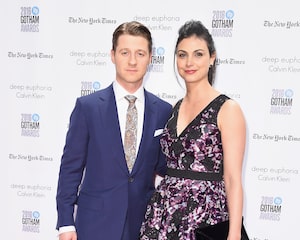 Morena is also the mother of Julius, 7, her son with ex-husband Austin Chick.