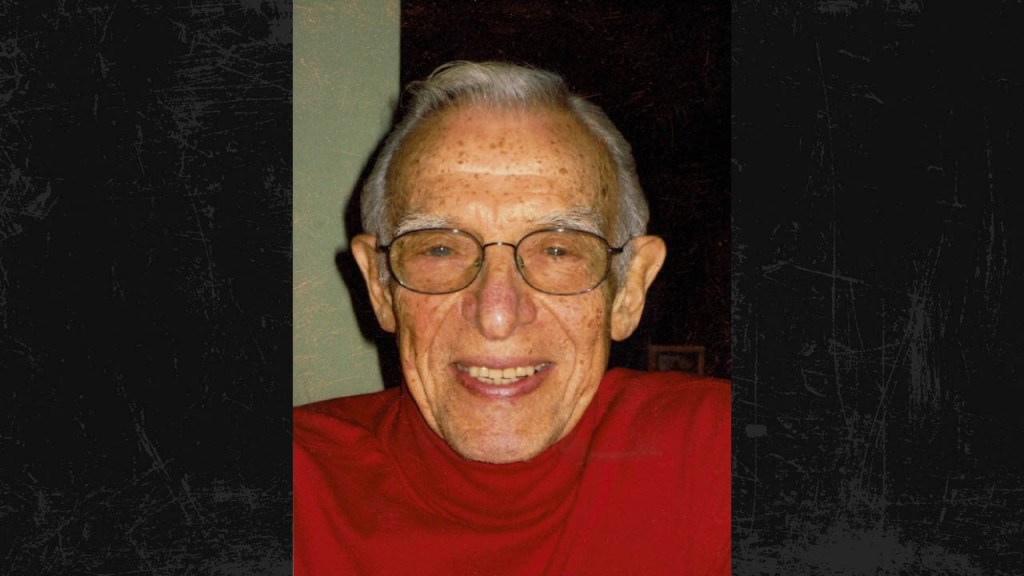 Longtime film and TV publicist Ben Halpern passed away peacefully on Jan. 16 at his home, surrounded by his family. He was three weeks shy of his 100th birthday.

Born in New York City, Halpern was the fourth and youngest child of Jewish immigrants from Central Europe. As a small child growing up on the Lower East Side of Manhattan, he enjoyed wandering into all the theaters in his neighborhood, collecting film scraps from projectionists to make slide shows for his brother and sisters.

The live of cinema led Halpern to New York University’s nascent film school, which he left to enlist in the Army Air Corps during World War II. As a sergeant in the Photographic Unit, he was charged with training soldiers to shoot and develop film for aerial reconnaissance. He was also a publications editor and winner of a sharpshooter medal.After the war, Halpern graduated from NYU Film School in 1945 as part of their first class.

From 1946-1949, Halpern worked as a journalist and Associate Editor for the daily Independent Film Journal. From 1949-1952 he was a publicist in the New York office of Paramount. He created campaigns for feature films including The Greatest Show On Earth, Sunset Boulevard, Samson And Delilah and A Place In The Sun.

In 1952, Halpern began to work for United Artists Television in New York as Director of Publicity and Advertising. In 1955 Halpern, his wife Lois Jule Gordon and their two young children relocated to Paris where United Artists hired him as Director of Motion Picture Publicity and Advertising for Europe and the Middle East. He and his wife hosted visiting film people and Halpern represented United Artists at film festivals and developed advertising campaigns with major stars, among them Cary Grant, Audrey Hepburn, Gary Cooper and Marlene Dietrich.

In September of 1957 the family returned to New York, where he worked for United Artists, Jim Mahoney & Associates, Filmways and ultimately MCA Universal. He was an Upper West Side neighborhood iconoclast, riding his extra-large English postman’s bicycle in all four seasons to his office in midtown.

Though he remained a passionate New Yorker, Halpern relocated to California with his family in 1973 when Universal promoted him to Vice President of Publicity and Advertising for Television in the Los Angeles. He was very involved with such shows as Columbo, Murder She Wrote, Magnum P.I., the Rockford Files, Miami Vice, Iron Sides, Kojak, and the movie-of-the-week Duel, among many others.

During his career, Halpern devoted efforts to several worthy causes which touched him personally. Representing one of them was Farewell To Manzanar, a television movie which brought to general attention the abuses of the American Japanese internment camps. He arranged for the film to be shown to the U.S. Congress in 1976. Twelve years later Congress finally passed a reparations act, the Civil Liberties Act of 1988. Halpern was also instrumental in helping the Blacklist Project to erect a monument to black-listed filmmakers and writers on the campus of the University of Southern California.

Halpern had two big passions in life: love of family and love of film and theater. Renowned for his sense of humor and skills as a raconteur, Halpern had a prodigious memory of film history and production, and until the end of his life could share stories and anecdotes from his experience in the industry.

Due to the pandemic, there will be a private burial. The family will be toasting him and celebrating his memory on February 5, which would have been his 100th birthday.