AURORA Aksnes recently shared a new photo and this one focuses on his upcoming album. She also released the music video ‘The Secret Garden‘ from the new and upcoming album.

She is a Norwegian singer and songwriter. AURORA gets recognized after her first single “Awakening” and then releases new singles and albums. Her latest and second album “A Different Kind of Human (Step 2)” out in June 2019. With that albums, she touring nearly around the world. Now she is writing and recording new stuff for her upcoming and new album probably release in 2021.

Her latest single ‘The Secret Garden‘ taken from the soundtrack to Marc Munden‘s film of the same title. Also, this single is a follow-up to her ‘Into The Unknown’ soundtrack from ‘Frozen 2‘ movie.

When is the AURORA Aksnes’ upcoming album release date?

There is no official out date. But according to her latest interview:

“It’s chapter three of my life, it’s a very new world for me. I’ve gotten to explore some very new things within myself, which just makes it all the more fun.

I’m asking questions to everything that made us the way we are now; in our past, in politics, religion, and in weird ways of thought we have created that make no sense – like racism, not being a feminist or burning women for being witches.”

She also talked about her latest single ‘The Secret Garden’: 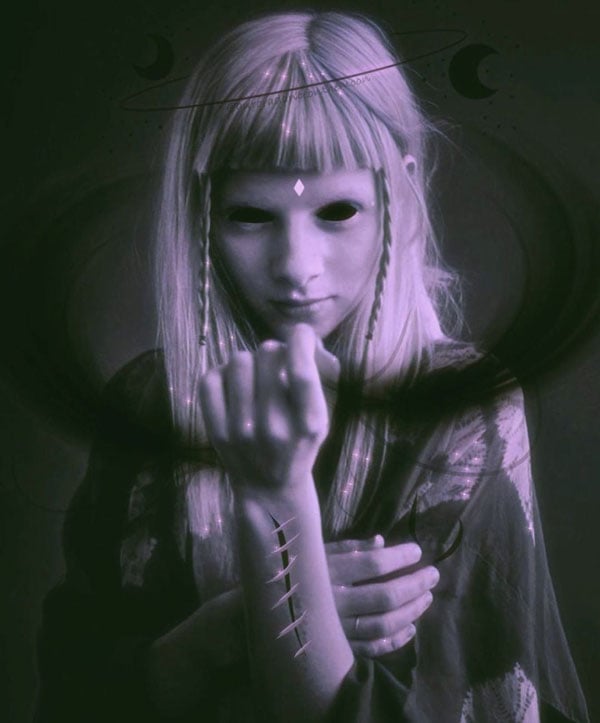 “I actually wrote it quite a long time ago, I was quite a little bean back then. I just always felt like this song had quite an imaginative soul. I was a very imaginative child and wrote this song after reading the book The Secret Garden for the first time.

When they asked me to make a song for the movie remake, I was so happy and tried to pitch them this old song. It was so meant to be. It was always about finding this magical place in this garden, which can also symbolize shelter. The world can be quite harsh and difficult, especially nowadays. It can feel darker than it is. It’s about this magical garden where you’re allowed to grow and nothing is trying to prevent you from just existing and breathing and being healthy.”

You can listen to his latest song ‘Daydreamer‘ below! Also, pre-order ‘A Different Kind Of Human (Step II)‘ on here.