Asia Argento has accused Rob Cohen of sexually assaulting and drugging her. 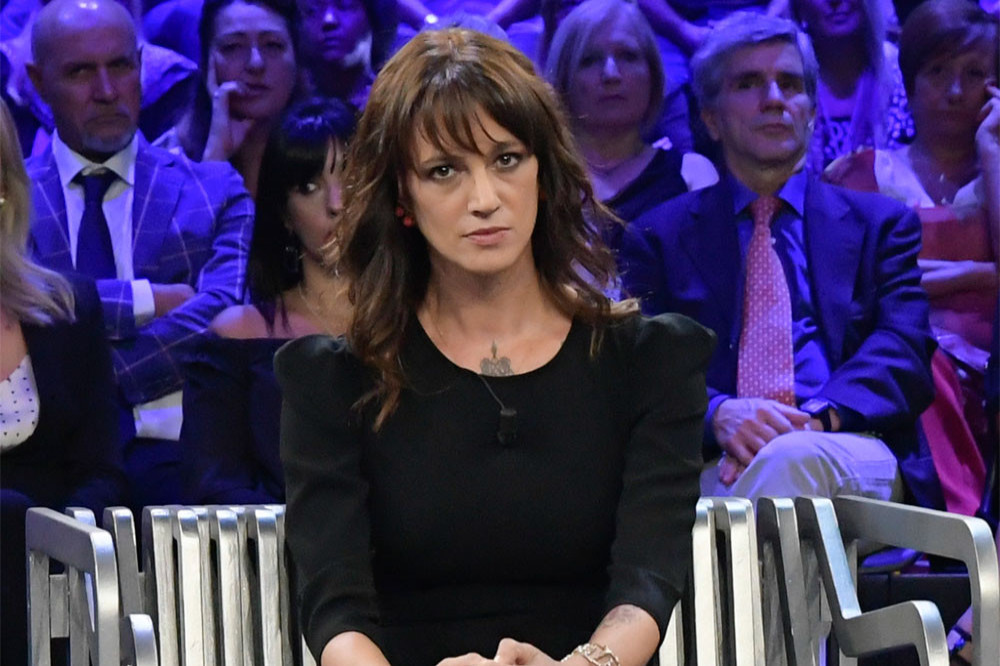 Speaking to newspaper Il Corriere della Sera about the allegations, she shared: “It’s the first time I’m talking about Cohen. He abused me, making me drink GHB, he had a bottle of it. I discovered later, speaking with a friend who opened my eyes about that substance.”

In October 2017, Asia accused Harvey Weinstein of sexual assault and rape but back in 2019, she admitted she would not go public with her allegations again if she could go back in time.

She said: “When people ask me if I would accuse Harvey Weinstein again, I say yes I would, because that helped so many women. But the truth is that no, I wouldn’t do it again. Answering that question Ronan Farrow asked me triggered so many negative events in my life. So no, I don’t think I would do it again today. I was trying to normalise the situation, this is why I kept hanging out with Harvey Weinstein after what he did to me and why I accused him after 20 years. I always considered myself a strong woman, I couldn’t accept that he did that to me, so I tried to normalise him. When I found out he did the same thing to so many other women I felt really bad, I thought I was the only one.”