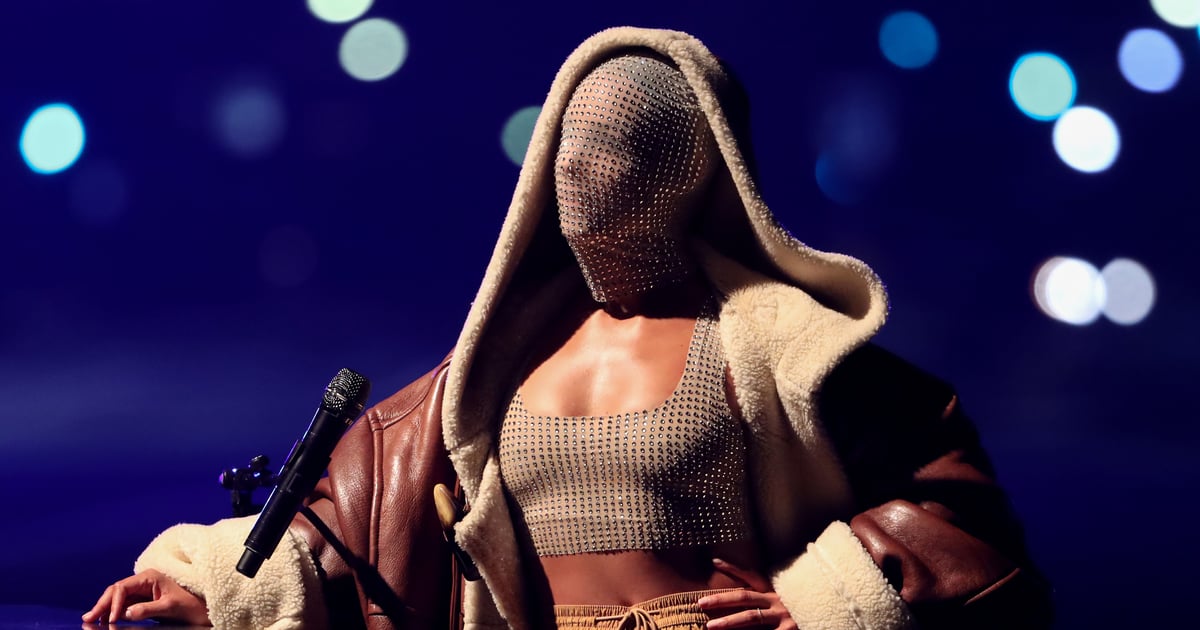 Alicia Keys may have been back home in Los Angeles, but that didn’t mean she missed out on participating in Sunday’s MTV Europe Music Awards. The singer performed her new song “Love Looks Better” in the face mask to end all face masks. Sitting at her piano in an embellished face covering and matching top on a glorious moving stage, Keys was quite literally dripping in diamonds from start to finish. Complete with a signature Keys piano, the moving performance was followed by a touching tribute to Eddie Van Halen and a pretty impressive costume change from Little Mix.

Her MTV EMA performance comes just a month after Keys surprised fans with a new look during her performance of “Love Looks Better” at the Billboard Music Awards in Los Angeles on Oct. 14. Watch the singer’s performance above!