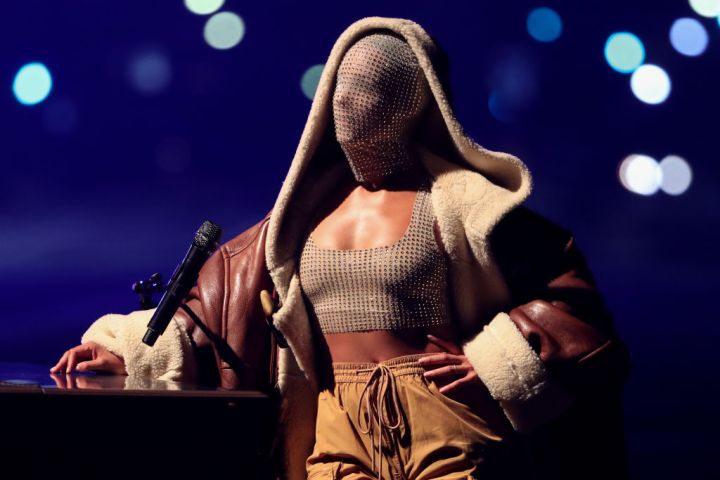 The Grammy-winner donned a dazzling face mask as she belted out “Love Looks Better” from a moving stage.

The incredible pre-recorded performance was filmed at an outdoor location in Los Angeles earlier in the week.

What side of Alicia do ya’ll think this is? You’ll see tonight on @mtvema ?? ? pic.twitter.com/U3IPyfjPwy

“What side of Alicia do ya’ll think this is? You’ll see tonight on @mtvema,” she wrote.

“Love Looks Better” is the latest single to be released from the singer’s self-titled album.

Other performers at the 2020 EMAs included DaBaby, Doja Cat and Sam Smith.