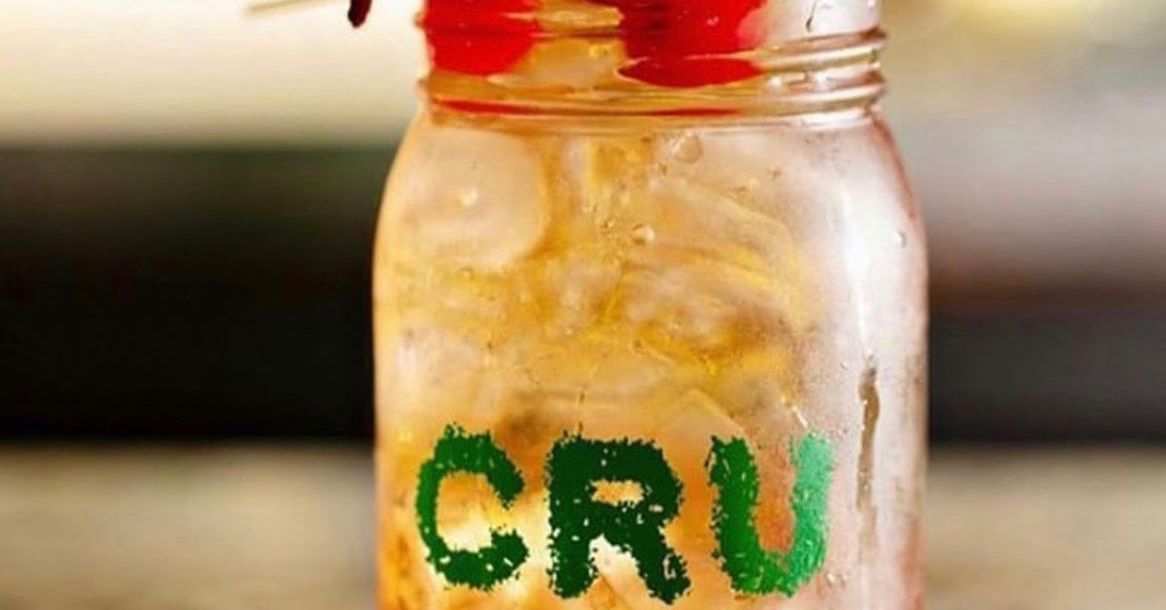 Dennis McKinley, the on-again, off-again fiancé of Real Housewives of Atlanta star Porsha Williams, will continue his Houston takeover with the opening of CBD-focused cocktail lounge in Downtown.

The Original Hot Dog Factory, another restaurant owned by McKinley, opened a Houston outpost in August 2020.

Cru Hemp Lounge, which was founded by McKinley in Atlanta a decade ago, is undergoing a major growth spurt, with franchises opening in Dallas, Washington D.C., and now, according to Instagram, Houston.

The club, which is apparently popular with celebrities in Atlanta, is billed as a hookah lounge, bar and fast-casual restaurant, offering items like elaborately-flavored shisha mixes, cloying “Crutails” with ingredients like Belvedere wild berry vodka, peach and raspberry liqueur, and cranberry and orange juice, and bar bites like wings, quesadillas and sliders.

Paperwork filed with Harris County indicates the lounge will be located at 311 Travis Street. That’s the former location of rum bar Kanaloa, which opened in 2018 and apparently closed recently, likely due to COVID-19 bar limitations. A real estate listing for that address was created on November 5, 2020.

When he’s not busy building a franchising empire with his restaurants, McKinley is best known as an ancillary character on the Bravo reality show Real Housewives of Atlanta, where his tumultuous relationship with star Porsha Williams has been documented over the past several seasons.

As for Kanaloa, messages to the team behind the shuttered tiki bar, who also own Wicklow Heights, went unanswered, but it appears they have plenty of new projects on their plate, per Instagram — Picknick Supply Co., Highline Park, and Casa Nomad.

No word yet on when Cru Lounge is set to open, but stay tuned for details.